Capture: 4800 Dacoma. The three victims were shot and transported to an area hospital. #hounews CC8

Later, police said the three victims returned inside the event when the suspect also entered, followed closely behind them and brandished a gun. He then fled the scene.

One of the men was found with a gunshot wound to the chest, and the other man was shot in the abdomen.

The victims are expected to survive. The investigation is ongoing.

You cleaned your rug wrong 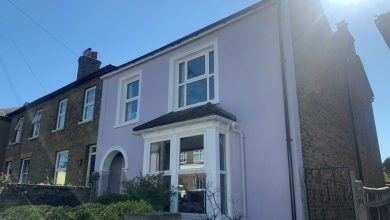 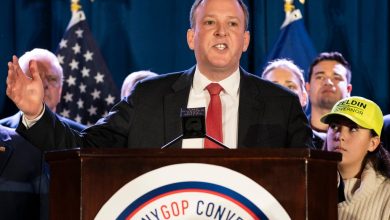 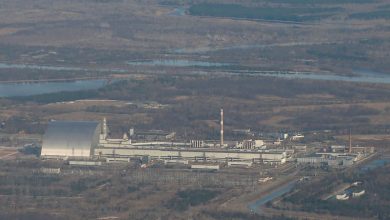