North Korea announced this week that it was facing an “acute enteric epidemic” on top of a week-long outbreak of COVID. It did not specify what the disease was, but enteric refers to the gastrointestinal tract. Display · Scroll to continue

Leader Kim urged officials “to fulfill their duty at work to alleviate people’s misfortune and suffering as soon as possible,” he added.

On Thursday, an official at South Korea’s Unification Ministry, who deals with inter-Korean affairs, said Seoul is monitoring the outbreak, which is believed to be either cholera or typhoid.

South Hwanghae Province is North Korea’s main agricultural region, and concerns raised by the outbreak could contribute to chronic food shortages amid the wave of COVID-19 infections.

North Korea has reported patient numbers with fever symptoms and unconfirmed COVID cases, possibly due to a lack of testing capabilities.

KCNA on Friday reported 23,160 more people with fever symptoms, bringing the total in the country to over 4.58 million since late April. The death toll linked to the outbreak stands at 73.

The North has said more than 99% of feverish patients have recovered and that the COVID wave has shown signs of abating, but the World Health Organization cast doubt on Pyongyang’s claims earlier this month and said it believes the situation is improving deteriorated.

Chris Hemsworth: Spiderhead Actor Shares One Condition He Had Before Saying Yes To Thor: Love & Thunder 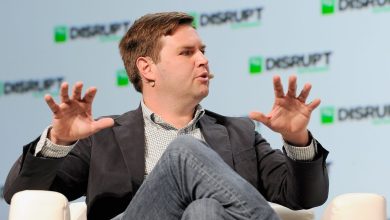 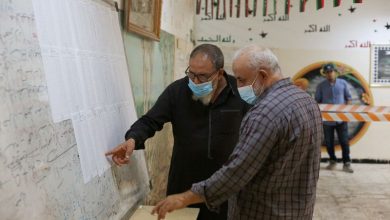 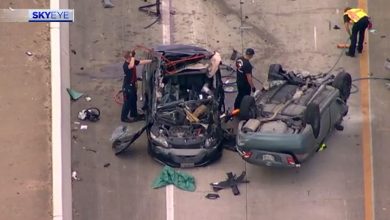 Traffic in Houston: Freeway 249 blocked at Sam Houston Tollway due to rollover accident 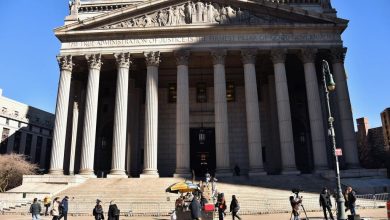