By Josh Smith and Minwoo Park

SEOUL (Reuters) – North Korea appears to have fired a short-range multiple rocket launcher on Sunday, the South Korean military said, amid heightened military tensions in the peninsula after a spate of major missile launches by the nuclear-armed north.

While attracting much less attention than the massive intercontinental ballistic missiles (ICBMs), North Korea has shown several new types of multi-launch missile systems in recent years, complementing an already large arsenal of artillery and missiles ideal for taking down targets to meet in the south.

“There was gunfire in North Korea this morning, believed to be multiple rocket launcher firings, and our military has been monitoring the related situation and maintaining a stand-by posture,” South Korea’s Joint Chiefs of Staff said in a statement, without elaborating .

North Korea’s military fired four shots from an unidentified location in South Pyongan province toward the west coast for about an hour at around 7:20 a.m. (2220 GMT on Saturday), Yonhap News Agency reported.

About half of South Korea’s 52 million people live in and around the capital, Seoul, within range of its neighbor’s long-range guns and multiple rocket launchers.

Pyongyang has conducted an unusually fast pace of rocket launches this year.

South Korea and the United States warn that the North could conduct test firings of its largest ICBMs for the first time since 2017 amid stalled denuclearization talks. North Korea also appears to be preparing to launch a spy satellite, and new structures have been discovered at its disused nuclear test site. 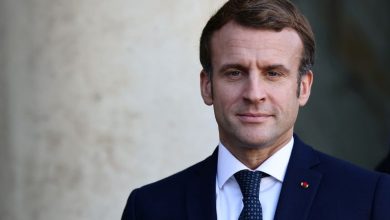 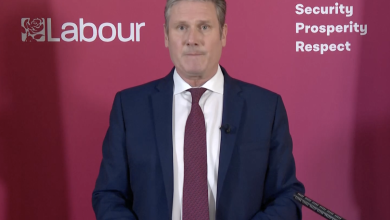 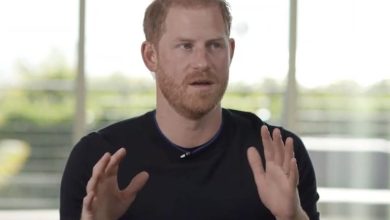 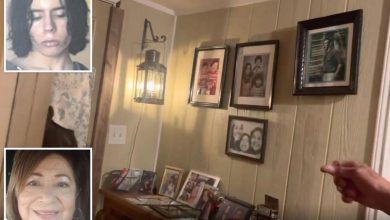