Residents in Moore County, North Carolina, began their third day without lights or heat after officials believe the attack was a targeted attack on substations.

According to poweroutage.us, nearly 37,000 homes and businesses were without power as of early Tuesday morning.

That number fell from the 45,000 left in the dark and placed under a curfew after two substations were damaged by gunfire on Sunday night.

Local officials have offered little information on a possible suspect or motive.

Moore County Sheriff Ronnie Fields said Sunday no one came forward to claim they carried out the attack.

“This person who did that was targeted, it wasn’t an accident,” Fields added, squashing rumors that the incident was linked to a Southern Pines drag show that sparked protests.

As of Sunday evening, energy teams had restored power to nearly 7,000 customers in Moore County. Officials at Duke Energy Corp, which owns the two substations, say it may be as late as Thursday before power is restored to the thousands left without power.

In some areas, the damage caused is “beyond repair,” according to Duke Energy general manager Jason Hollifield.

“We are restoring customers where possible, but the damage is beyond repair in some areas. This leaves us with no choice but to replace large pieces of equipment – which is not an easy or quick task,” said Hollifield.

Authorities imposed a nationwide curfew from 9 p.m. to 5 a.m. to protect residents and businesses.

“The FBI Charlotte is investigating the deliberate damage to power plants in Moore County. We are in regular contact with local law enforcement and private sector partners,” the agency said.

On Monday, Secretary of Homeland Security Alejandro Mayorkas noted that the attack “appears to have been premeditated.”

“We are working with energy companies in local communities to address the situation that is impacting the power supply to homes in the targeted neighborhoods,” Mayorkas said. “The question is, is this an act of misconduct or something else? Early evidence suggests it was premeditated. And the investigation is ongoing.”

In addition to the nationwide curfew, residents have been urged to save fuel as officials have also opened a shelter with bathrooms and shower facilities.

The massive outage has resulted in sewage pumps being out of service and schools in the county being closed.

Top of the Pops Christmas Special still on, BBC confirms 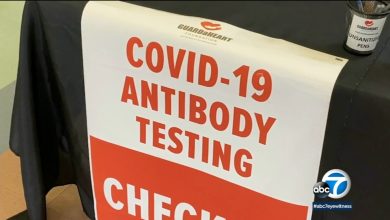 COVID vaccine: Does having high levels of coronavirus antibodies mean you don’t need a booster shot? 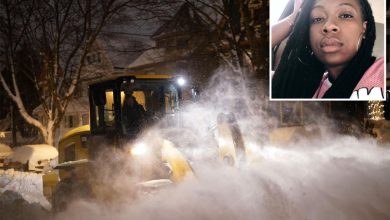 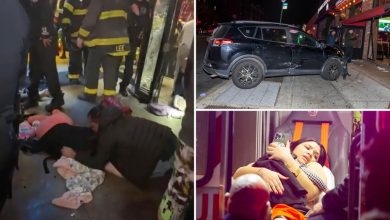