Noah Centineo’s journey from rom-com king to starring in Netflix spy thriller The Recruit has been a bumpy one.

Centineo, who starred in To All the Boys I’ve Loved Before, is miscast here in a series confused not only about its leading man but also about its genre.

The Recruit (streaming now) follows Owen Hendricks (Centineo), a 24-year-old paralegal who is only on his second day at the CIA when his life is turned upside down.

He quickly becomes entangled in intrigue thanks to former agent Max Meladze (Laura Haddock), who is incarcerated in Arizona and threatens to reveal agency secrets if she is not exonerated. (Owen conveniently stumbles across her letter when tasked with sorting the mail, since that is the tedious job assigned to new hires).

As Owen tries to deal with this situation, he becomes involved in car chases, firefights, and eventually torture.

The plot of the show is essentially, “An unfortunate new guy stumbles through the CIA”. Tonally difficult to grasp, because it sounds like a slapstick comedy and has quite a few humorous moments. But it’s also serious about being a serious thriller and seems to make a half-baked commentary on the CIA and the drudgery of bureaucracy.

Centineo, who played a baby-faced jock in To All the Boys I’ve Loved Before, looks odd wearing a suit and sauntering into an office playing an “adult” role. In reality, he’s 26, so playing a 24-year-old makes sense. Still, he plays Owen with the same golden retriever energy he used to play a high school jock with. It’s embarrassing that he didn’t change his style to suit an older character or a change of genre. Seeing him as an adult — even as one with plenty of Gen Z trailblazers, including a heavy Instagram presence and goofy roommates — doesn’t feel entirely believable.

The plot gets convoluted as Owen runs around from locations from Yemen to Phoenix, but it moves at a brisk pace. There’s not much coherence as to why certain events take place, with the chases and guns appearing to have been added because they’re part of the spy thriller scenario. The Recruit doesn’t place much emphasis on logic.

Also amazing is how little training Owen receives. He’s ignorant of the agency’s policy on travel to other countries, which nearly kills him, and his colleagues speak in code: “Any contacts on that squeaky bike?” But when Owen answers directly, describing his current job, his boss scolds him, because he talks too easy, although he was never told how to talk about his projects. It doesn’t feel remotely believable that someone with so little training would be thrown into dangerous, highly sensitive situations.

That could work if the show evolved into a ridiculous comedy about an unskilled man who’s hired for dangerous jobs like “MacGruber.” But it doesn’t; it tries to pull it both ways, equal parts spy thriller and crazy romp, and doesn’t quite succeed on either.

The Recruit has its funny moments, but overall it’s a backfire. Centineo seems eager to complete the high school roles without getting down to business first.

"A threepeat": Trevor Noah hosts Grammys for third year in a row 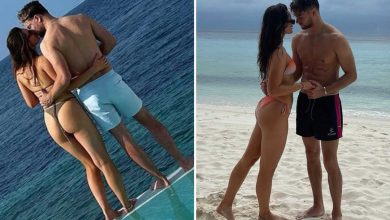 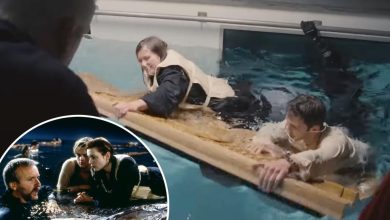 James Cameron reveals if Jack could have survived ‘Titanic’ 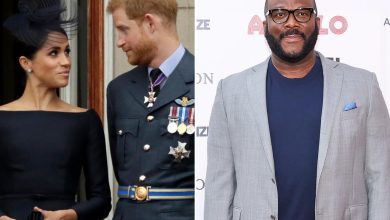 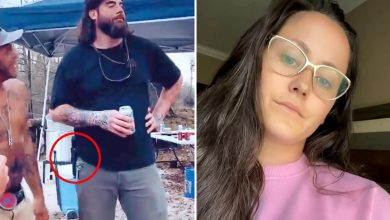