The NOAA outlook says there will be 14 to 21 named storms, of which 6 to 10 could become hurricanes.

The forecast says three to six of those could be major hurricanes, meaning a Category 3, 4, or 5.

Their low-end forecast has about a near-normal year, while at the high-end it is comparable to forecasts previously issued by NC State and Colorado State.

“Preparing ahead of time and understanding your risk are key to hurricane resilience and climate preparedness,” said Secretary of Commerce Gina M. Raimondo. “Throughout the hurricane season, NOAA experts will work around the clock to provide early and accurate forecasts and warnings that storm-path communities can rely on to stay informed.”

According to NOAA, several factors play a role in the increased activity in the Atlantic Basin:

The hurricane season lasts from June 1st to November 30th.

Here is the list of names for the 2022 Atlantic hurricane season: 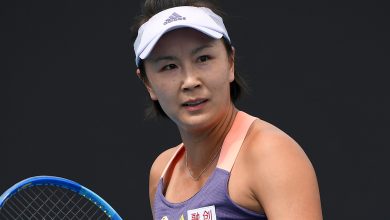 Peng Shuai denies that she wrote a letter of assault, the newspaper wrote 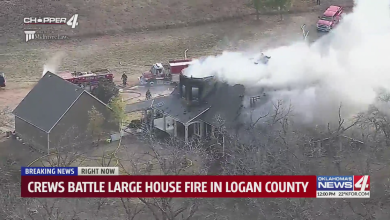 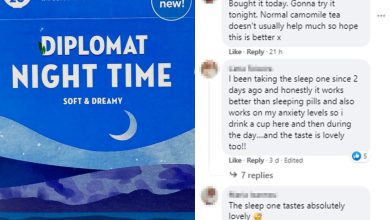 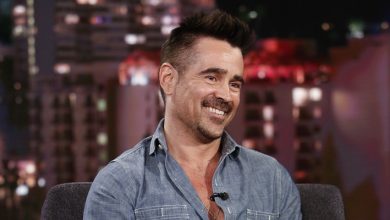