Chris Whitty confirms tonight will not be asking the BRITS to return to cover – but urges all vulnerable people to get three stabs AND a booster.

The Chief Health Officer updated vulnerable people this evening, but told them they should not return to staying indoors at this time, despite the huge spread of omicrons.

He appeared alongside Boris Johnson at a press conference this evening, where the pair urged everyone to step up and step up now for the best chance of fighting the new mutant variant, which is spreading like wildfire.

“So that’s not an area we want to go down in if there’s any way to avoid doing so.

“Hopefully most people in that situation know that they should get their three primary vaccines.

“And then they’ll get a booster on it.

“So they should have four doses compared to the rest of the population.

“And then we’ll want to look at antiviral drugs, and how best we can use them for this particularly high-risk group of people.”

Britons no longer have to stay at home or restrict their social lives after that advice was rescinded following a third national strike.

Around four million vulnerable Britons have been ordered to avoid contact with others and be careful when going out.

https://www.thesun.co.uk/health/news-health/17050598/no-return-to-shielding-four-jabs-suppressed/ No back cover but Chris Whitty urges all vulnerable people to get 3 stabs AND a booster

'The Squad' Rages as Manchin All But Kills Builds Better Again 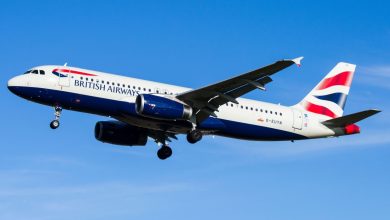 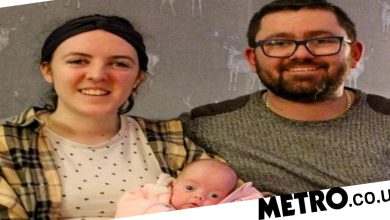 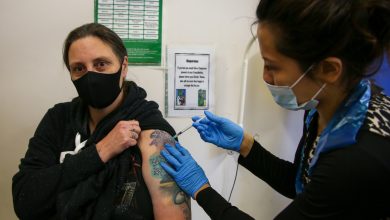 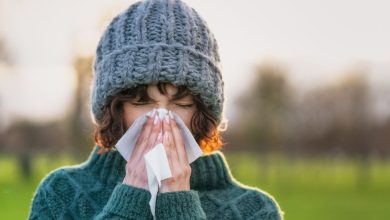 Lively or cool? How to distinguish between symptoms