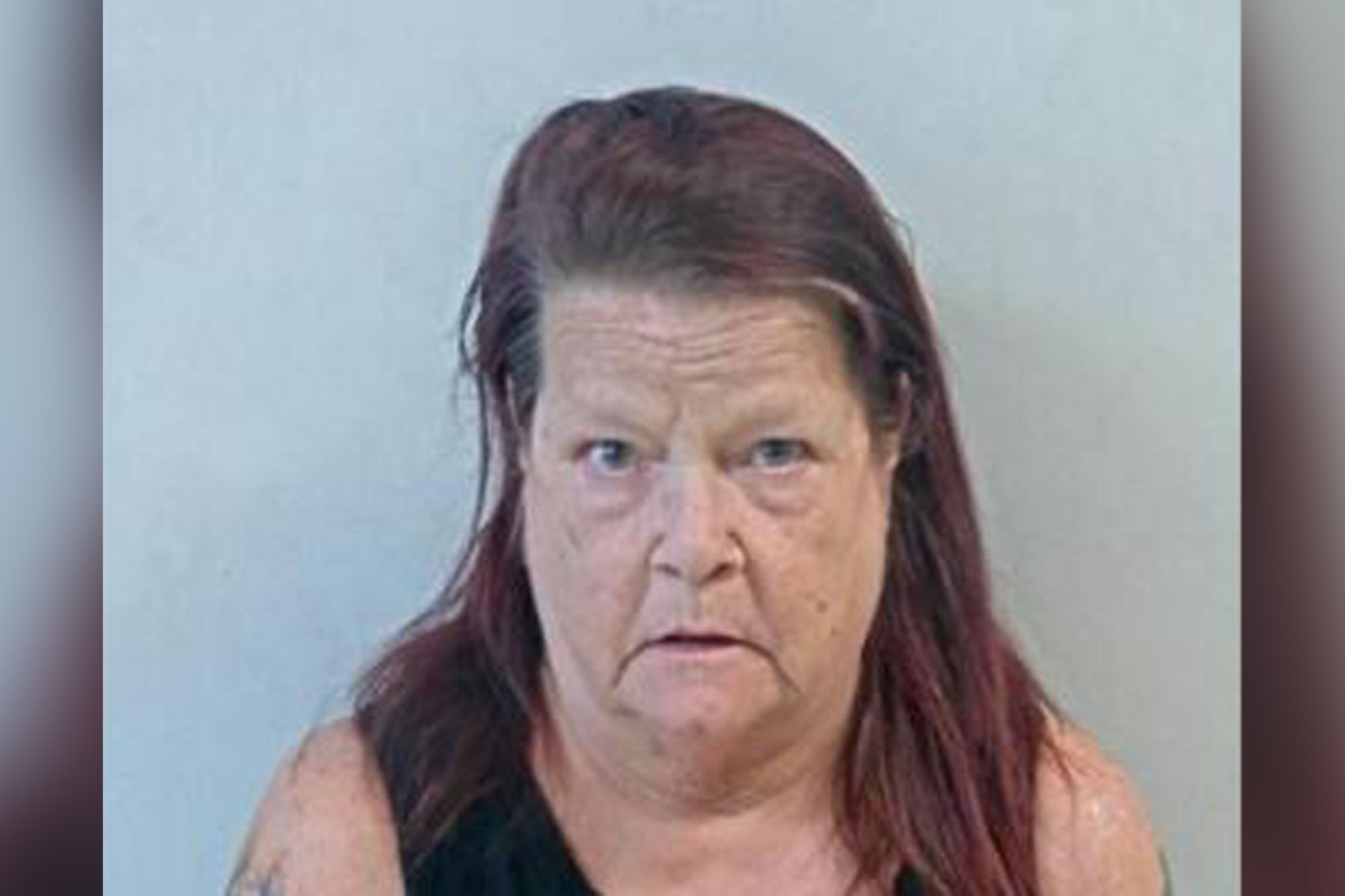 A New Jersey woman reportedly told two Muslim teenagers to return to their country and punched one in the head during a biased attack, prosecutors said Thursday.

Nancy Jones, 59, of Clifton, was arrested on April 30 on a slew of charges, according to the Passaic County Attorney’s Office, for allegedly molesting teenagers at a nail salon.

Both girls were wearing hijabs at the time, prosecutors said.

During the altercation, Jones also hit the 13-year-old on the head, according to authorities.

After Jones was identified, an arrest warrant was issued for her and she turned herself in to Clifton Police on Wednesday.

The New Jersey Chapter of the Council on American-Islamic Relations condemned the alleged attack and provided further details.

According to a CAIR-NJ press release, the woman yelled at the two girls for staring at her while they waited to have their nails done. She allegedly shouted profanity at them, CAIR-NJ said, telling them, “You two little punks, go back to your (expletive) country” and that “they don’t belong here.”

When the girls’ mother walked into the salon and saw them crying, she confronted Jones in the parking lot and was cursed by her, according to CAIR-NJ.

“We are deeply disturbed by this alleged bias-motivated behavior. It is appalling to physically and verbally assault two young girls to the point of tears,” Selaedin Maksut, Executive Director of CAIR, said in a statement. “We welcome the ongoing police investigation by Clifton officers and hope the matter will be taken seriously and justice served.”

Jones was conditionally released, authorities said. A spokeswoman for the prosecution said she did not know what plea Jones had filed and could not provide any further details beyond the press release issued by the prosecution.

The indictment was referred to a grand jury.

Prosecutors asked anyone who has additional information about the case to contact the prosecutor at 1-877-370-PCPO or email tips@passaiccountynj.org.

Death Inquiry: The Harris County coroner is searching for a family of a man whose body was found in northwest Houston 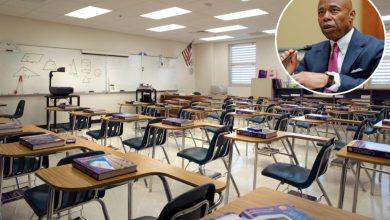 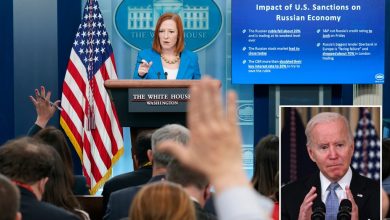 Bid to turn inflation around, push Build Back Better in Union State bill 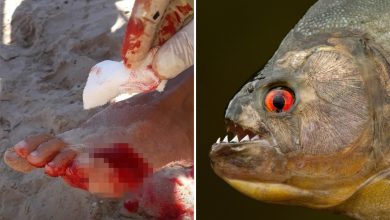 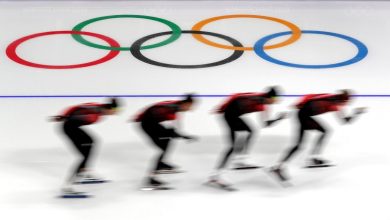