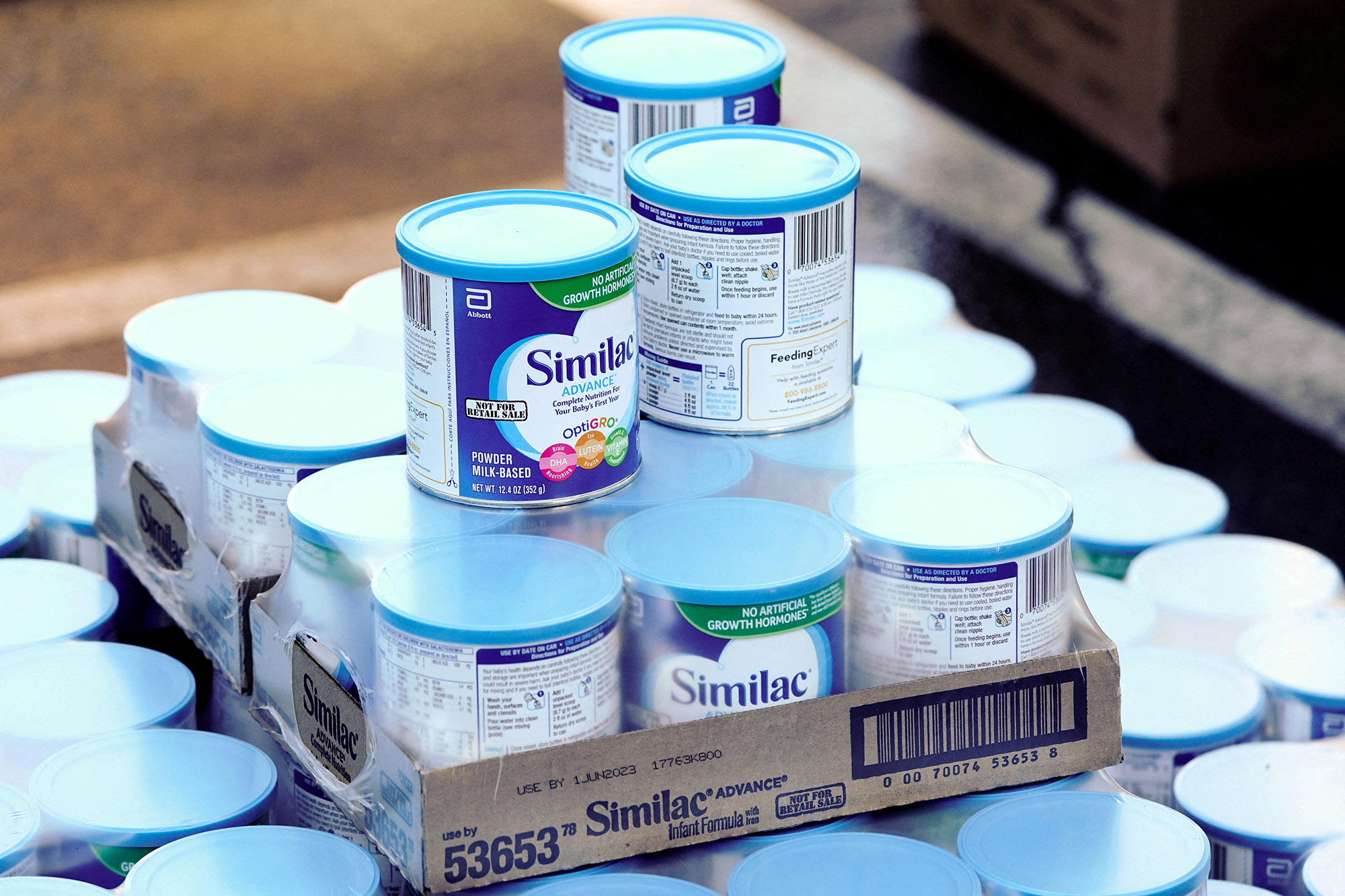 A New Jersey woman became the latest mother to sue Abbott Laboratories, blaming the baby formula maker for the death of her premature baby last year.

Nicole Cresap, whose infant daughter died in December, is suing Abbott Labs in US District Court in Chicago – home of the company’s Nutritional Products Division – over the company’s claim that its Similac baby formula is safe for preterm babies.

The lawsuit alleges that the company’s products could cause a bacterial disease — necrotizing enterocolitis — that a report says is fatal in newborns.

According to the report, the baby, who weighed one pound and nine ounces, was initially given a combination of breast milk and formula.

Until February she was fed Similac Special Care 24 High Protein and 30 High Protein. A month later, the baby was diagnosed with NEC, a gastrointestinal condition, and underwent surgery to remove his intestines, but suffered multi-system organ failure and cardiac arrest, which led to her death, the lawsuit says .

According to the US Judicial Panel on Multidistrict Litigation, there are 16 lawsuits against Abbott nationwide. 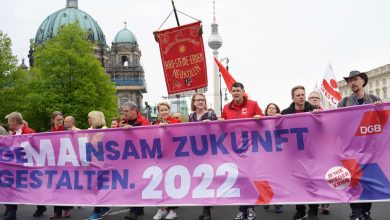 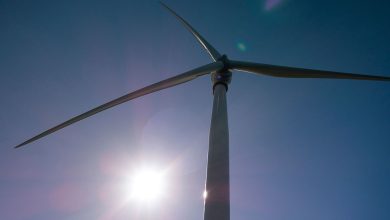 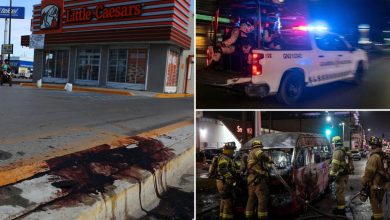 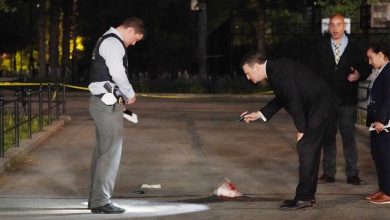 Man wounded in gunfire near Yankee Stadium in 2021