A New Jersey restaurateur who appeared on the Food Network show Chopped has been charged with sexually assaulting a minor, prosecutors said.

FBI agents contacted Bergen County Attorney Mark Mussella’s office in November about the alleged assault. A month-long investigation found that 40-year-old Yehudiel sexually assaulted a child under the age of 16 in Teaneck more than once, Mussella said.

Yehudiel, a married father originally from Israel, is being held without bail in the Bergen County Jail on Friday, online records show.

The well-known local chef appeared on “Chopped” in 2020 and was the first contestant to adhere to kosher dietary laws during the competition. according to NorthJersey.com.

Yuhudiel did not win, but many Jewish customers and fans viewed his performance as a victory for the community.

The chef was also known for donating food to people in need and local soup kitchens, but that philanthropic image was shattered when two women accused Yuhudiel of sexually assaulting them in court cases last year, NorthJersey.com reported in December.

The Bergen County Rabbinical Council announced earlier this month that Yehudiel of Surfside, Fla., has voluntarily stepped down from day-to-day operations at his restaurants.

Activists for local rabbis also wanted The Humble Toast’s kosher certification revoked in the wake of the allegations, NorthJersey.com reported.

It is unclear whether the charges brought against Yehudiel on Wednesday are linked to any of the women who sued him last year. According to NorthJersey.com, he has denied wrongdoing and has filed counterclaims against the two women alleging he is being blackmailed.

In late November, about 30 protesters urged people not to eat at Yehudiel’s kosher deli, insisting they “support victims” rather than perpetrators, the outlet reported.

“People were shocked,” rally organizer Netanel Zellis-Paley told NorthJersey.com. “Some of them said they wouldn’t eat [at] the restaurant anymore.”

In the two lawsuits, a former waitress and host of The Humble Toast alleged that Yehudiel molested her between October 2018 and May 2019 when she was 17 years old. He made lewd remarks and forced her to perform oral sex in his office before she later resigned “emotionally distressed and overwhelmed,” her filing said.

A second lawsuit was filed by a woman who claimed Yehudiel met her at a synagogue in Fair Lawn when she was 15, NorthJersey.com reported. He later allegedly pinned her against a wall, kissed and fondled her during the alleged abuse, which lasted around two years.

A lawyer for Yehudiel’s lawyer, meanwhile, has dismissed the claims as “false and frivolous” and claimed the allegations were fabricated to extort money from the chef.

“He is a devoted husband and a person of faith and it is very upsetting for him to be spoken about like this,” attorney Richard Mazawey told NorthJersey.com in December. “These lies are taking a toll on his life and the career he worked so hard for. Where can he go to regain his reputation and business vitality?”

A message seeking comment from Mazawey was not immediately returned early Friday. 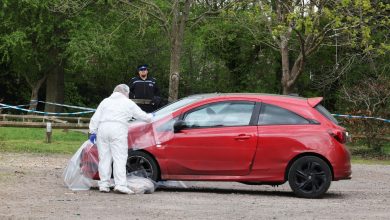 Teenage girl, 18, killed in horror crash as cops arrest two men, 20 and 21, for incident and ‘drinking’ 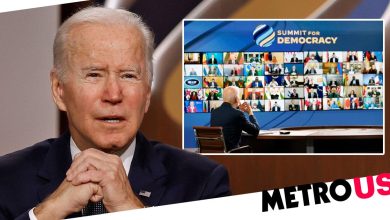 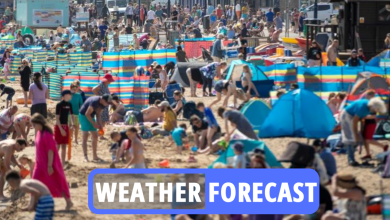 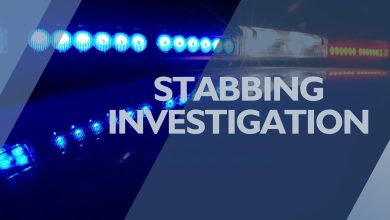