There are more than a few Nintendo switch Games to look forward to in July 2022, with release dates for some highly anticipated new releases just around the corner. What new Switch games are coming out this month? Here are all the big new games making their way to handheld.

Here are all the Nintendo Switch game release dates for the month of July 2022:

Xenoblade Chronicles 3 is undoubtedly the biggest Switch release of the month as the action-RPG sequel hits the Nintendo console in July. The previous release was both critical and commercial success, becoming the best-selling release in the Xeno franchise. The next entry takes this a step further, increasing the number of party members players can take with them to seven, up from the three in the previous game.

Coming a day ahead of the latest Xenoblade, Digimon Survive blends tactical RPG gameplay with a visual novel storyline. This means player choice will be an element of the game, with Bandai Namco revealing that players can influence the outcome of its narrative. Digimon fans will also be happy to know that there will be over 100 of the creatures in the game.

RPG fans should keep an eye out for Live A Live, a revival of the decades-old Square Enix game released exclusively in Japan. Reflecting Square’s visual style for Octopath Traveler and Triangle Strategy, this new version brings the classic to the West for the first time with a brand new look. 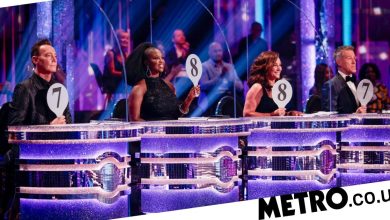 Seriously coming to Dancing 2021: The judges’ grading is becoming more and more ridiculous 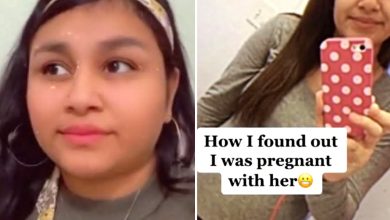 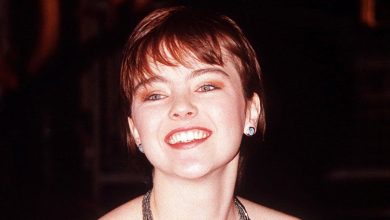 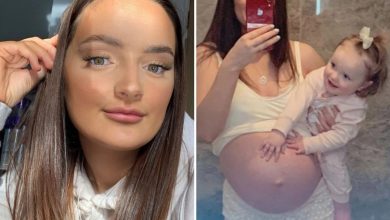