Nintendo announced that Nintendo Switch – OLED Model Splatoon 3 Edition as well as a themed pro controller and tote bag accessory that instantly put a stop to any rumors of a Switch Pro or Switch 2 being announced anytime soon. Rumors about the latter two consoles had picked up steam after a series of misinterpreted leads earlier this week.

The Special Edition Nintendo Switch – OLED Model Splatoon 3 Edition console features purple/navy blue/white and green/yellow/white joycons and a black back cover. The docking station is white with a yellow splash of paint. All of this is covered Inklings and Octolings Artwork from the upcoming game Splatoon 3. The console will be available on August 26th in preparation for the game’s release a few weeks later.

The console is accompanied by a Splatoon 3 Nintendo Switch Pro Controller, which is primarily black but features the same navy and yellow colors as the joycons on the controller grips. Again, both this and the similarly colored tote bag are covered in artwork from the game. Both will be available starting September 9th.

The confirmation of the Splatoon 3 console puts an end to the rumors of a Switch Pro console or even the Switch 2, at least for now. As explained by a former Nintendo employee Kit Ellisthe removal of the older ones Change OLED and Switch Lite trailer is most likely due to licensing issues, while industry analyst Serkan Toto’s now-deleted tweet (spotted by Reddit) that referenced “pro time” likely referenced the new controller. The stockpiling of raw materials will probably be used to build the new consoles, or at least partly anyway. Admittedly, the NSW branding is a bit more difficult to explain, but there’s still no sign of a brand new console model.

In other gaming news, The Division Resurgence is a free to play AAA shooter coming to mobile platforms soon. Elsewhere today, the Fortnite Indiana Jones Battle Pass quests have started. 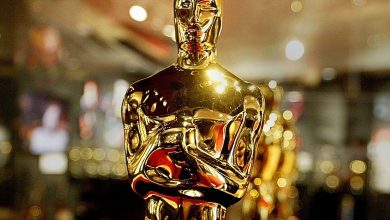 When do the Oscars start and how to watch them? 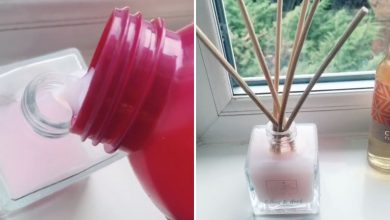 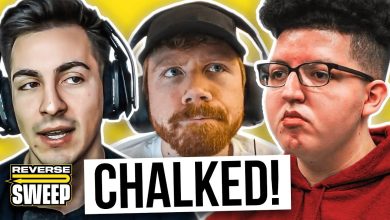 Reverse sweep: OpTic is on the mind of FaZe Clan | CDL verification 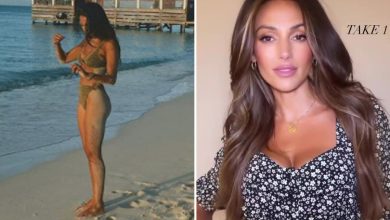