(Reuters) – Nike Inc on Monday beat quarterly sales and earnings estimates on robust Christmas demand for its athletic shoes and apparel in North America, even as supply concerns impacted sales in China.

Shares of the world’s largest sportswear maker, which have fallen nearly 22% this year, rose 4.9% in extended trading to $136.52.

Activewear and casualwear have become a more integral part of everyday fashion since the pandemic began, as people ditched their office attire in favor of sweatpants and joggers, boosting sales at Nike and competitors like Under Armor and Adidas.

Nike’s sales in North America, its largest market, rose 9% in the company’s third quarter, also boosted by the return of school sports and price hikes.

However, sales in Greater China fell 8% in the quarter as factory closures last year in Vietnam, where about half of all Nike shoes are made, forced the company to scale up shipments to North America over the Chinese market prioritize.

A surge in COVID-19 cases and renewed lockdowns in major Chinese cities in recent weeks are likely to put further pressure on sales, analysts said.

Nike revenue rose 5% to $10.87 billion for the quarter ended February 28, compared to $10.59 billion that analysts had expected, according to IBES data from Refinitiv.

(Reporting by Uday Sampath in Bengaluru; Editing by Shounak Dasgupta)

Where is Baker Mayfield trading after Colts got Matt Ryan? 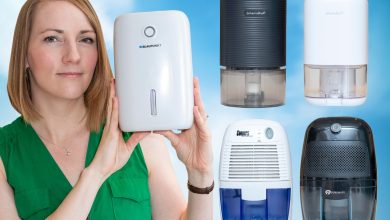 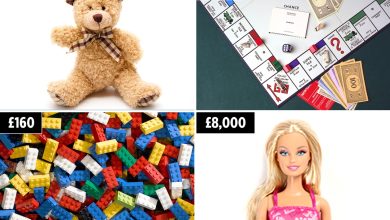 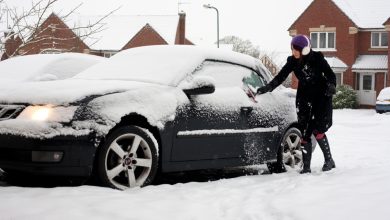 When is it too cold to go to work or school? – Sun 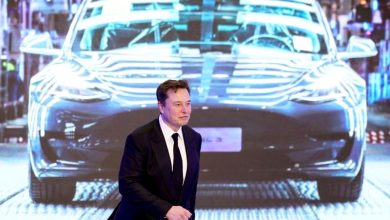