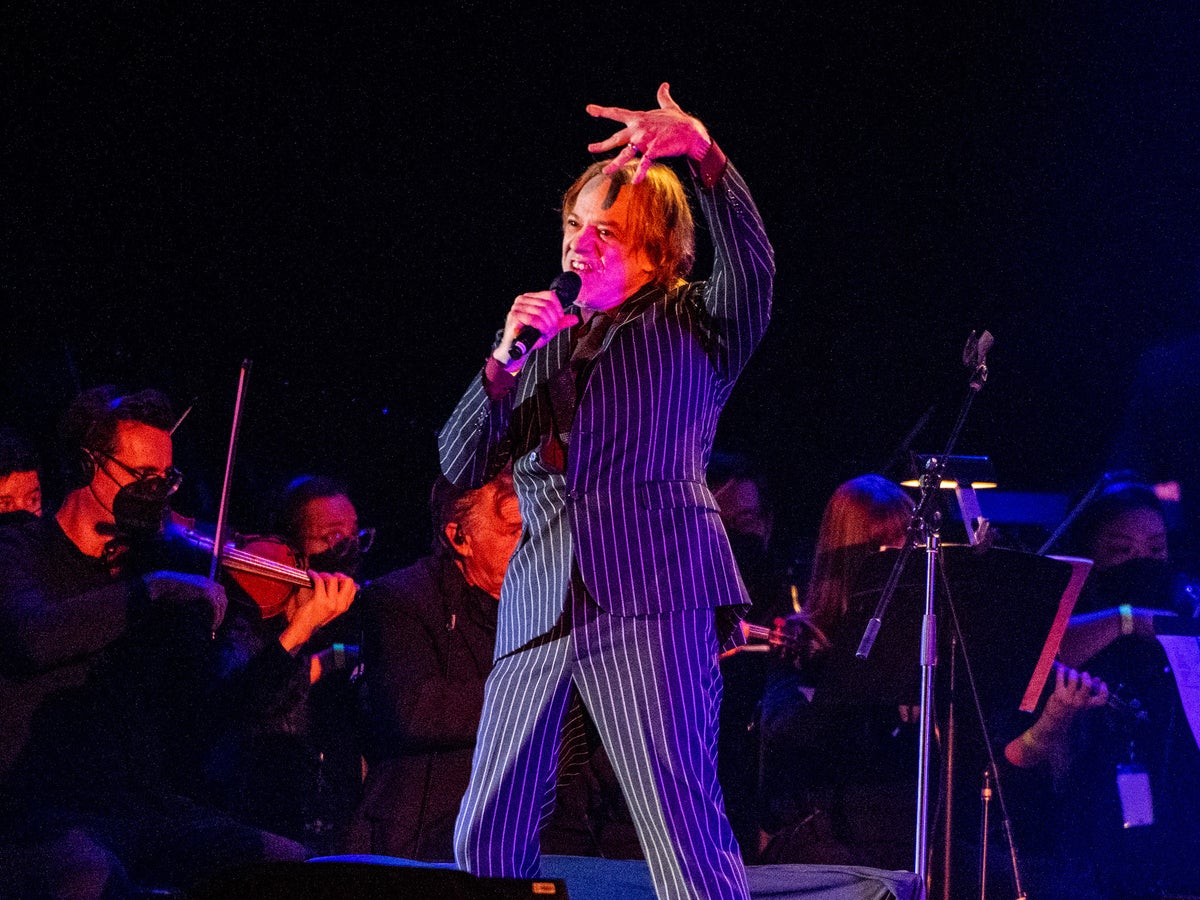 What is that? What is that? A Halloween movie screening at Christmas? While some might believe this live production of Tim Burton’s 1993 musical is three months late, tonight’s performance proves it once and for all nightmare before christmas is a happy, rough and above all festive flick. Forget the beasts and bogeys.

Tonight, famed composer Danny Elfman brings the morbid fairy tale to life, evoking its ghost and spooky ditties at the OVO Wembley Arena in London, where fans have gathered in rocking blue body paint à la Sally. Elfman has help. He is joined by the original voice cast of Randy Crenshaw, Greg Proops and the impressive Ken Page as Oogie Boogie, as well as 50 odd musicians courtesy of the BBC Concert Orchestra conducted by John Mauceri. New to the line-up is Phoebe Bridgers. The 28-year-old Grammy winner follows in Catherine O’Hara’s footsteps to sing the role of romantic rag doll Sally. Last year, Billie Eilish made the honors alongside Elfman in Los Angeles.

Setting the mood is a montage of Burton’s early illustrations for the film, accompanied by an orchestral medley of his favorite musical moments. It’s surprisingly emotional, a tribute to the craft behind the magic. The film is wonderful as always. Seeing Burton’s delightfully wacky creations – Corpse Mom and Big Witch – on the big screen never gets boring. However, all of them, even Clown with the Tear Away Face, are outclassed by Elfman, who strides onto the stage with a shock of red hair and a pinstriped suit in a nod to his depressed hero, Jack Skellington.

There’s no clearer connection, however, than his voice as it glides over the opening chords of “Jack’s Lament.” It’s uncanny how familiar Elfman sounds. On high-energy songs like “What’s This” and “Poor Jack,” that voice is shifty, feigning menace one second and awe the next. When singing, Elfman is playful: he brushes and stalks, stomps and bends. He attacks viciously and sticks his tongue out at the camera while himself looking like a Tim Burton illustration brought to life. At nearly 70, Elfman, who delivered a wild and wacky set at this summer’s Coachella music festival, hasn’t lost any of his panache. This energy is complemented by an excellent and thundering orchestra as well as a handful of singers tasked with breathing life into the smaller but crucial musical parts.

Bridgers as Sally is a casting coup. Since breaking through in 2017, she’s become as synonymous with her spooky aesthetic as she is with her exquisitely heartbreaking music; Bridgers routinely performs in a skeleton jumpsuit. Earlier this year, their sold-out shows at Brixton Academy reveled in macabre comic book style: cute tombstones as sets and fog curling around their ankles. In the Bridgers universe, Halloween is all year round. She comes on stage for “Sally’s Song”, her only solo track. The original, performed by O’Hara, is inimitable. O’Hara’s girly nasal vocals are distinct and pinched on the lovesick ballad. Instead, Bridgers gives Sally something very original: a light, lithe falsetto that glides over the lyrics like a passing ghost.

The loudest cheers, however, are reserved for Ken Page’s deliciously obnoxious antagonist. A Disney film lives and dies by its villain, and Oogie Boogie is a top notch villain. It may be nearly 30 years since he voiced the film role, but Page doesn’t skip a beat. The revered character actor exudes charisma as he climbs onto the stage and shakes his hips. The jazzy track — which features Oogie Boogie taunting his captive Santa, or Sandy Claws as they call him (“He’s ancient!/He’s ugly!”) — is infectious, thanks in large part to its booming, honeyed baritone. Page only performs one song, but it’s the brightest highlight in a show packed with it. As an encore of sorts, Elfman performs his own version of the track, but admits that nobody does it better than Page. Elfman admittedly comes close.

And at the end of the evening, hearts will warm and nostalgia will be palpable. A Christmas feeling if ever there was one. Sandy Claws would be proud. 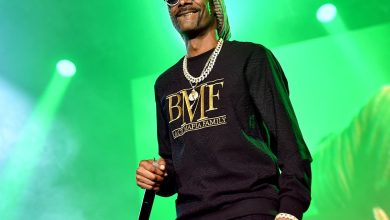 The line-up to perform during halftime for Super Bowl 2022 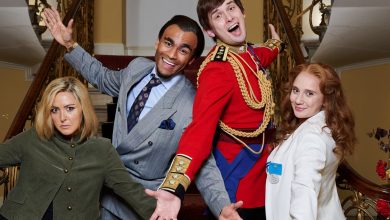 Munya Chawawa as Prince Charles is an irresistible cast 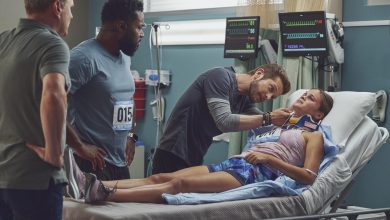 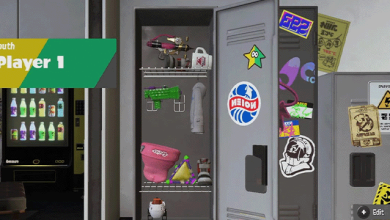 Splatoon 3 Locker Room Location: How to get to your locker