After battling cancer for more than five years, America’s Got Talent star Jane Marczewski is said to have passed away at the age of 31.

The singer passed away on Sundayafter the disease spread to her lungs, her spine, and her liver, TMZ reported.

Macrzewski has performed under the stage name Nightbirde, and she was on America’s Got Talent season 16.

“Nightbirde was a bright inspirational light in our lives. We must continue to live and learn from her words and lyrics. I feel terrible about her passing. , I feel fortunate to have met, heard and known her.”

Read our Nightbirde live blog for the latest updates…

The Paramount Pictures logo has a meaning hidden in the mystery 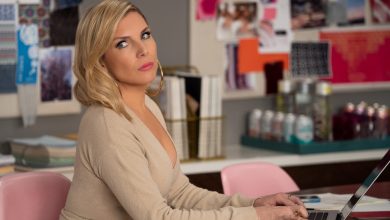 Is a Grace and Frankie spinoff a possibility? June Diane Raphael wrote 1 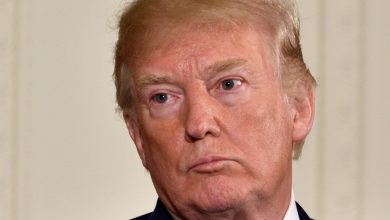 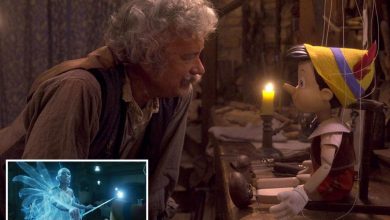 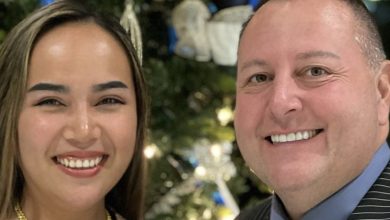