A 30-year-old Bronx man shot his wife in the foot and then killed himself, in one of a series of late-night shootings across the city, police said.

Three other people were injured in separate incidents, police said.

In the deadly Bronx episode, cops looking for 2830 Marion Ave. near East 198th Street in Bedford Park, a woman was shot in the right foot and her husband in the head, police said.

The 31-year-old woman was taken to St Barnabas Hospital in stable condition, police said. Her husband, 30, was pronounced dead at the scene.

Police did not say what fueled the shooting suicide.

Around 6:20 a.m., a 29-year-old man was shot in the right leg in front of Troy Avenue and St. John’s Place in Crown Heights, Brooklyn, police said. The victim – who heard gunshots and felt pain – was taken to Kings County Hospital with non-life-threatening injuries, police officers said. There are no arrests.

Earlier, at 4:40 a.m., a 33-year-old man was grazed on the ear on Nichols Avenue off Atlantic Avenue in East New York, Brooklyn, police officers said. The victim was taken to Jamaica Hospital in stable condition, police said.

The bloodshed began at 9:40 p.m. Friday when a 46-year-old man was shot twice in the left leg by two men who approached him on Gerard Avenue near East 165th St. in the South Bronx, said the NYPD.

The victim was taken to Lincoln Hospital with non-life-threatening injuries, police said. The suspects drove away in a gray sedan, police said. 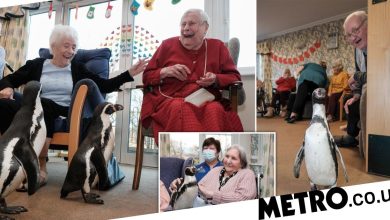 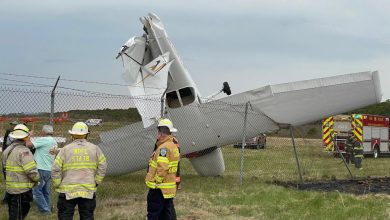 No injuries after light plane crash at New Jersey airport 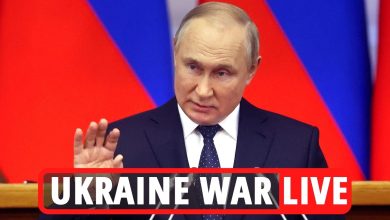 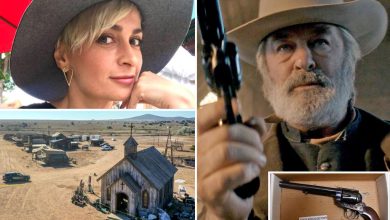