Nick ‘NICKMERCS’ Kolcheff is known for his high-energy streams and positive personality, but the popular content creator has revealed what he would be doing if he weren’t a streamer.

Those familiar with NICKMERCS content will know how much he loves Apex Legends, especially when it comes to it the games competitive scene. In fact, ever since the streamer departed from Warzone, Nick’s channel has been heavily focused on Respawn’s BR.

When he’s not busy editing ranked matches, the content creator has been busy with the Apex Legends Global Series – the game’s pro scene, where only the best compete.

However, during his recent Fortnite stream, Nick revealed what his life would be like if he wasn’t a huge streamer.

When asked why Nick didn’t come to the Miami Formula 1 Grand Prix despite buying VIP tickets, the streamer revealed his main reason. “Being an Apex pro is more important to me than anything really, to be honest,” the content creator explained.

“I’m a competitor, man. I could do whatever I want and I still participate in video games. I have news for you, if I didn’t have a stream, no fucking sponsors, none of that shit – I’d be participating in video games.”

When discussing why he chooses Apex Legends over other battle royale games, Nick has often explained how much he enjoys the ranked grind and skill progression that comes through competition. It’s this mindset that drives the streamer to achieve their goals.

“Granted, I might have a day job, but when my butt comes home from work, you better believe it’s ALGS night. I would do that because I love doing it. Full transparency, I would rather play in this damn tournament than go to F1 either way.

It’s clear that Nick is incredibly devoted to Apex Legends, and it’s inspiring to hear how he’d still compete even if he wasn’t a popular streamer.

https://www.dexerto.com/apex-legends/nickmercs-explains-what-his-life-would-be-like-if-he-wasnt-a-big-streamer-1811086/ NICKMERCS explains what his life would be like if he wasn’t a huge streamer

A whopping £2,000 cocktail served in a gold cup at the Kentucky Derby makes the Cheltenham Festival's £7 pints look like a steal 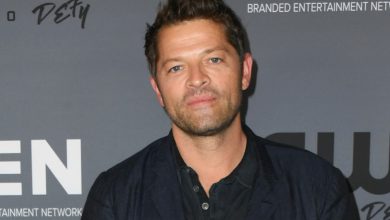 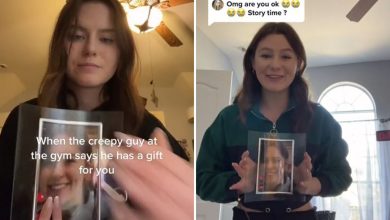 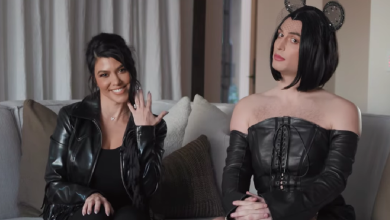