WELLINGTON (Reuters) – New Zealand’s gross domestic product (GDP) returned to growth in the final quarter of 2021 as the economy emerged from COVID-19 lockdowns, and economists said the data supported expectations that the central bank would hike interest rates further.

Production-based production rose 3.0% in the quarter, Stats NZ said on Thursday. That was slightly below economists’ median expectations of a 3.2% rise and a sharp reversal versus a revised 3.6% decline in the September quarter, when lockdowns had dampened activity.

The Reserve Bank of New Zealand (RBNZ) last month forecast growth of 2.3% for the December quarter.

While there were a number of uncertainties surrounding the outlook, the main concern was rising inflation in New Zealand, which would force the RBNZ to further tighten policy, they added.

The RBNZ has hiked rates three times since October.

“Given that the activity rebound in the fourth quarter exceeded RBNZ expectations, today’s data will keep the bank on its path,” Ben Udy, economist at Capital Economics, said in a statement.

Economic growth improved as New Zealand’s largest city, Auckland, emerged from a protracted lockdown that had hit retail, manufacturing, construction and leisure activities in the previous quarter. Other parts of the country also experienced shorter lockdowns in the third quarter.

Consumer and government spending were strong in the fourth quarter, as was business investment, while trade was a drag as the country attracted more imports, the data showed. There was also a major drag from inventories as companies reduced inventories to meet demand.

New Zealand’s economy will be hit again this year as the country experiences its first significant nationwide outbreak of coronavirus infections as the Omicron variant spreads.

Though restrictions are few, growing case numbers and hospitalizations have tempered people’s desire to go out, while illness and isolation requirements are hurting some manufacturing sectors. 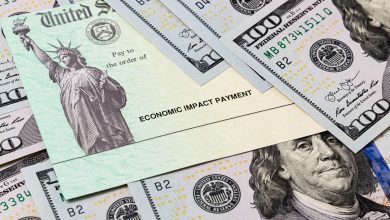 Thousands of people can get $1,400 stimulus check through lottery 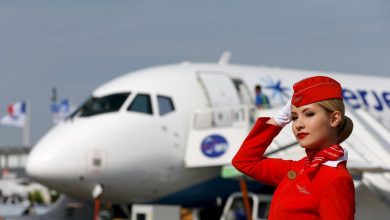 Russia will advance the MS-21 and Superjet airliner projects 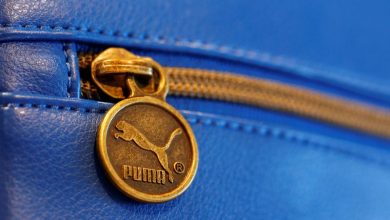 Puma ceases operations of all of its stores in Russia 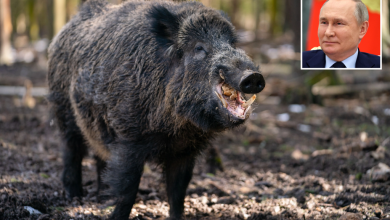 German zoo changes the name of the pig from Vladimir Putin