The unofficial start of summer came a week early this year, as record-breaking temperatures sent New Yorkers to the beaches on Saturday.

The unseasonably hot weather will continue on Sunday, another potentially record-breaking day in the pre-season heatwave.

Temperatures soared to 89 degrees in Central Park as of 3 p.m. Saturday, just below the 93-degree record for the date.

Record or not, the heat had upset many at Coney Island, and the water was taboo because there were no lifeguards. The city’s beaches will be vacant until Saturday, the start of Memorial Day weekend.

“It’s a real disappointment, after running 13.1 miles I was sad not to be able to swim more than a minute or two,” said Samantha Carter, 28, who finished the Brooklyn half marathon before diving into the sea , only to be booted out of the water with the rest of the crowd “But I guess safety first.”

“It’s nice weather,” said Daniel Velasquez, 27, who was visiting from Dallas to watch a friend run. “You should leave us in there.”

On Sunday, the record 96 degrees could be challenged, although Fox Weather forecaster Marissa Lautenbacher has put the forecast slightly lower at 91.

“People will probably have to start turning on their air conditioning,” Lautenbacher said, noting that the high temperatures have prompted a heat warning for the region.

Temperatures will drop back to the 70s on Monday, closer to late May normal. 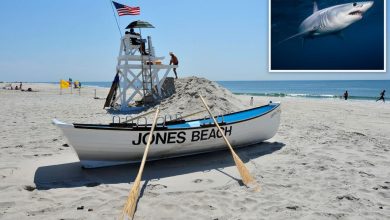 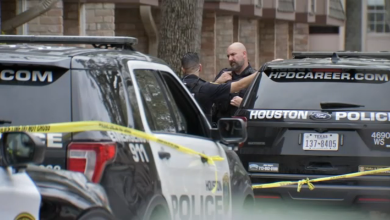 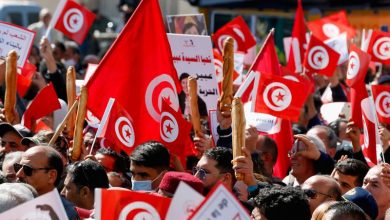 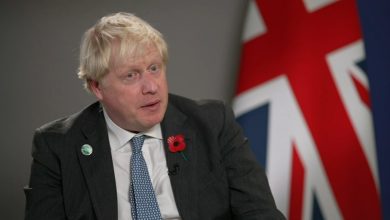