A Pulitzer Prize-winning reporter for the New York Times was caught on video blasting his colleagues as “f–king bitches” while tearing up “the left’s overreaction” to the Jan. 6 Capitol riot .

Project Veritas released recordings Tuesday features Matthew Rosenberg, who is in charge of national security for the Gray Lady, and taunts colleagues who said they were “traumatized” by last year’s riot.

“But like all these colleagues that were in the building, and they’re young and they’re like, ‘Oh my God, it was so scary.’ I’m like ‘F— off,'” Rosenberg, 47, who didn’t know he was being filmed at the time, tells an undercover journalist.

“It’s not the kind of place where I can tell someone to get up, but I want to say, ‘Dude, come on. Like you weren’t in any danger.’”

In the heavily edited footage, he then insulted colleagues who “keep talking about their trauma.”

According to the video, he also described in the Times “a tug of war” “between the sane people and some of the craziest leftist shit”.

Rosenberg added that he “came through the Jan. 6 coverage like that.”

“The left’s overreaction – the left’s reaction to that was so over the top in places,” he said. “They made it too big a deal … that gave the crazies the right to say, ‘Oh, well, nothing happened here. It was just a peaceful group of tourists, you know, and it is, but no one wants to hear that.

In another Video posted on WednesdayJames O’Keefe, who runs Project Veritas, confronts Rosenberg at a restaurant and asks for comment on his statement.

“This is me talking in a bar. If you think this is news, then it is what it is,” Rosenberg tells him.

The Gray Lady journalist then says: “And yes. Will I, will I stand by these comments? Absolutely,” though he also admits he’s not entirely sure which comments O’Keefe is referring to.

In the comments for the conservative broadcaster known for its media sting operations, Rosenberg also spoke about former President Donald Trump’s alleged “pee tape,” calling it “ridiculous” and saying it “of course doesn’t exist.” 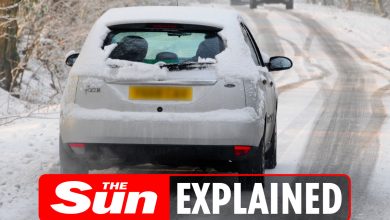 Will red weather warnings affect your car insurance? What the UK warning really means for your tires 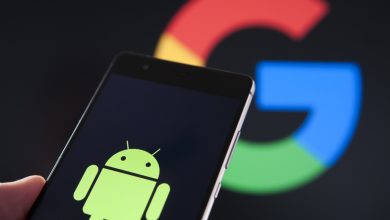 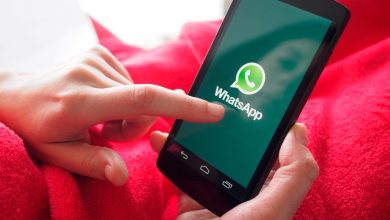 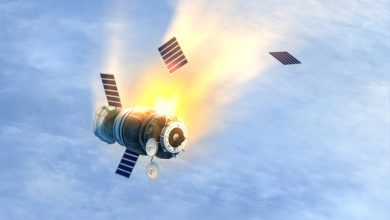