The New York state college senior who disappeared while studying abroad in France had said he was having trouble making friends and felt “inadequately prepared” for life in Europe.

Ken DeLand Jr., a student at St. John Fisher University in Rochester, last contacted his parents via WhatsApp on November 27 after leaving his host family’s home to catch a train to Valence, France. Police said his phone had not been pinged since November 30.

DeLand had attended the University of Grenoble Alpes but was having trouble adjusting, a prosecutor in Grenoble investigating the case told local French media.

The 22-year-old lamented that he was “inadequately prepared” to live in France and had no friends, the official said.

“Initially, Ken struggled to adjust and make friends abroad,” his family wrote on a website dedicated to finding him.

Prosecutors said in their statement that DeLand “appeared to have left Grenoble voluntarily.

“He also mentioned that he wanted to go to Marseille before returning to the United States.”

DeLand was last seen wearing a black backpack and red jacket, scarf, gray beanie, and blue plants. His bank statement shows he made a $8.40 purchase at a sporting goods store in the southeastern city of Montelimar on Dec. 3. It’s unclear what he bought, but no one has heard from him for over a week.

“We fear the worst and want him found,” his family said.

A number of tips have been received through the website set up by his family, which were passed on to the FBI, according to his father, DeLand Sr., adding to CNN.

“I hope Interpol has gotten involved and we have been interviewed by several news channels and we hope that with your help and the help of others we can spread the word,” he told the news channel. 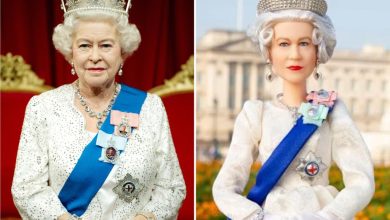 Barbie gives Queen Elizabeth her own doll for her 96th birthday 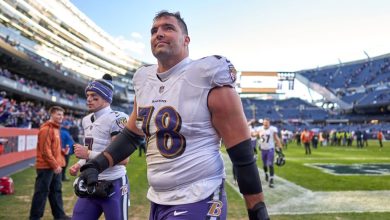 Now in purple and black, Villanueva reflects on Raven-Steelers’ rival. But it’s not El Clásico, he says – CBS Baltimore 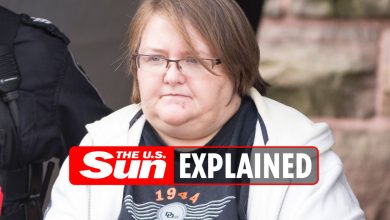 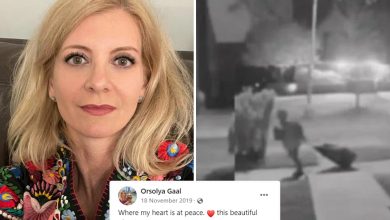