The New York State Senate Transportation Committee will meet Thursday to hear and vote on the endorsements of six new members of the MTA board.

For her part, Governor Kathy Hochul has selected Lisa Sorin as one of her board representatives and Samuel Chu and Blanca Lopez as representatives from Suffolk County and Westchester County, respectively.

Hochul effectively controls the board through her appointments, which make up the majority of the board. The city only has four representatives, despite making up the vast majority of drivers.

Valdivia Espino previously served as Chief of Staff to MTA Chairmen Joe Lhota and Pat Foye, and held positions with the Port Authority of New York and New Jersey and the New York City Taxi and Limousine Commission.

Since January she has been the Chief Operating Officer of the Coro New York Leadership Center.

Frankie Miranda, meanwhile, serves as president of the Hispanic Federation, and Sherif Soliman is a longtime city official who served in leadership positions under both Adams and his predecessor, Bill de Blasio.

Top Gun Maverick: How the Movies Became the Military's Most Important Promotional Tool 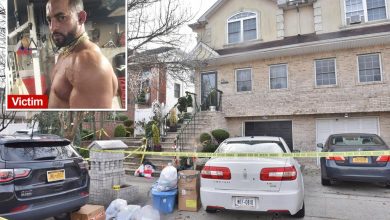 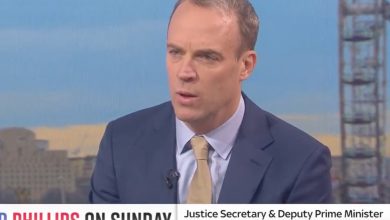 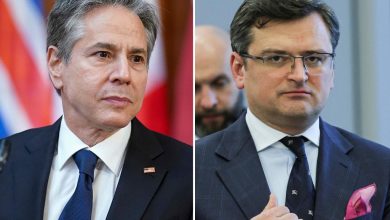 Ukrainian Foreign Minister: “Help is on the way” 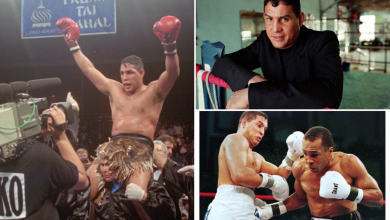