Retired New York City government employees — who enjoy one of the most generous taxpayer health benefits in the United States — are suing Mayor Eric Adams and the city for $55 million over $15 in co-payments for doctor visits.

The class action lawsuit in Manhattan Supreme Court was filed on behalf of 183,000 retirees.

It is alleged that the city and Emblem Health/GHI are in violation of a court order not to impose an additional cost on retirees for 20 percent supplemental insurance not covered by Medicare, the federal health care program for seniors age 65 and older.

The co-payments – which are well below the standard $40 to $50 fee charged by private insurers – were imposed in January. Previously, pensioners were not burdened with co-payments.

Regardless, Adams has thrown down the gauntlet. He said the city council must agree to allow its administration to convert retired city employees to a private Medicare Advantage plan — with the option to opt out at a hefty out-of-pocket cost — or it will unilaterally convert all retirees to a Medicare Advantage -Plan move plan.

“Copays are simply the city and emblem’s poorly disguised way of passing on their expenses,” said Marianne Pizzitola, president of the NYC Organization of Public Service Retirees, one of the plaintiffs.

“It violates the contract, the law and the judge’s order and is outrageous. These co-payments are having a terrible impact on seniors, who typically have to see multiple doctors each month.”

Plaintiffs are seeking $55 million in damages from Pollock Cohen in the lawsuit filed by Steve Cohen.

“New York City taxpayers pay the most expensive version of retiree health care to their city employees across the country — in the public sector, let alone the private sector,” said Peter Warren, research director of the Empire Center for Public Policy.

“New York City taxpayers are paying for a level of health care for government retirees that they are not getting.”

In the private sector, most employers do not provide healthcare to retirees. Private sector retirees must rely on Medicare and cover additional benefits personally, Warren noted.

He said the city has a staggering $126 billion liability for retiree health care.

The lawsuit alleges that the $15 co-payments will cause “irreparable harm” to retirees.

Medicare covers 80 percent of hospital and doctor visits. The city takes over the remaining 20 percent by agreement with the trade unions from the supplementary plan “Care for the Elderly”.

“By imposing a $15 co-payment, part of the 20% of the provider’s costs are illegally transferred by the provider
defendants to pensioners. This seemingly small fee is extremely onerous for the elderly
People who live on small fixed pensions and need frequent medical attention – and the contract doesn’t allow that,” Cohen said.

The lawsuit acknowledges that the city is spending “a lot of money” — $9.5 billion on health insurance for active employees, retirees and dependents in fiscal 2021. It covered about a third of the cost — $3.2 billion retired.

“Not surprisingly, the city has been looking for ways to save money on healthcare
Insurance for many years,” says the suit.

City Legal Department spokesman Nick Paolucci said of the co-payment lawsuit, “We will review the case. We have no further comment at this time.”

The previous administration of Mayor Bill de Blasio reached an agreement with unions that required retired firefighters, police officers, teachers and other officials to enroll in the privately run Medicare Advantage Plus plan to save the city $600 million a year.

Retirees would have to contribute $191 a month if they’d rather keep their current, city-funded SeniorCare Plus plan rather than enroll in Medicare Advantage, but the courts have so far blocked the change based on a previous lawsuit filed by retirees to get the to prevent conversion.

The city is still appealing this decision.

https://nypost.com/2022/11/29/nyc-retirees-sue-adams-administration-for-55m-over-15-health-care-copays/ New York retirees are suing the Adams administration for $55 million… over $15 in health care co-payments 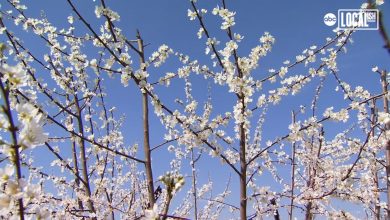 This breathtaking Blossom Trail in California is a must 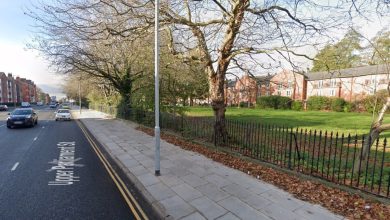 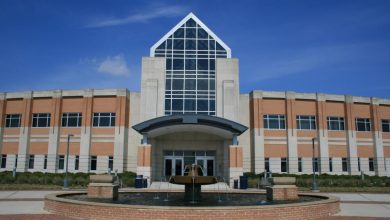 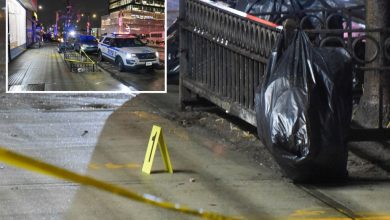