Severe thunderstorms are likely to batter New York and the surrounding area on Friday before clearer and warmer conditions make for a “sensational” Memorial Day weekend, forecasters said.

The three-day bank holiday weekend, which marks the unofficial arrival of summer, begins with showers and thunderstorms expected to blanket New York City and areas west through eastern Pennsylvania and western New Jersey during the afternoon and evening rush hour around 3 p.m. to 5 p.m , Fox Weather meteorologist Geoff Bansen told The Post.

“The biggest threat is west of the city,” said Bansen. “Anyone who travels west must therefore expect to be caught in a strong to severe thunderstorm.”

The system from the southwest is expected to weaken later on Friday, but there is a chance of persistent showers on Saturday – although the majority of tomorrow’s forecast looks dry, Bansen said.

“And then the rest of the bank holiday weekend looks sensational,” assured the meteorologist.

“It’s looking like a really nice weekend barring the scattered, isolated pop-up thunderstorms this afternoon and a passing thunderstorm tomorrow.”

Highs in the upper 70s are expected in New York on Saturday and Sunday before getting “much warmer” on Monday — with a peak of about 89 in Central Park, Bansen said.

However, with hot conditions expected on Friday, travel could be impacted for New Yorkers planning to flee the city for the long weekend.

There is a slight threat of a tornado touching down west of the city and expanding south through the I-95 corridor into Philadelphia. Damaging winds could make driving miserable, Bansen said.

“It could certainly affect a lot of people’s travel,” he said. “So people leaving the city northwest or southwest will be heading in the direction of the approaching storms. Driving in it will not be ideal.”

A flash flood watch was issued for later Friday in areas south and west of New York City extending into western New Jersey, including Trenton, as well as Pennsylvania and Maryland.

“Any of these storms are capable of producing tropical downpours and inundating roads, so there is a potential impact on travel,” Bansen said.

But anyone in the tri-state area planning to head to the coast over Memorial Day weekend will be pleasantly surprised by the conditions, especially on Sunday.

“Sunday is the pick of the weekend,” said Bansen, thanks to clear skies and ample sunshine that will push temperatures to nearly 80 degrees. “Then on Monday it’s a touch of summer again – great for people who want to go to the beach.”

According to AAA figures, vacation travel is likely to increase across the US this year. About 39.2 million people are expected to walk 50 miles or more from home over Memorial Day weekend. That’s an 8.3% jump year over year — and nearly the same numbers as 2017.

Air travel also continues to recover, up 25% since 2021 — or the second-biggest increase since 2010, according to AAA data.

John F. Kennedy International Airport this week is urging travelers to get to the gate early to beat the holiday rush.

“Allow additional travel time to ensure you have time to arrive at #JFK Airport, park in your reserved space, check in and clear security,” airport officials said tweeted Tuesday.

https://nypost.com/2022/05/27/new-york-set-for-severe-storm-ahead-of-holiday-weekend/ New York is expecting severe thunderstorms ahead of the holiday weekend 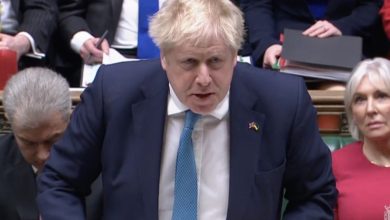 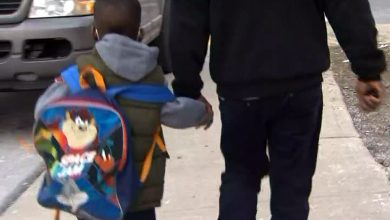 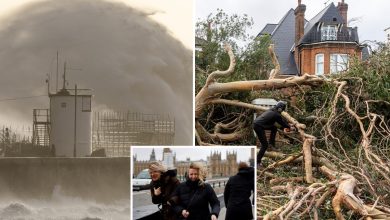 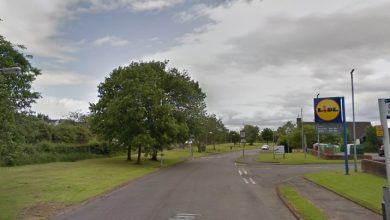