A Manhattan high school student allegedly sexually assaulted a 13-year-old freshman on a school stairwell — secretly recording the attack and then sharing it on social media, new court filings say.

The ninth grader claims a male student — two years her senior and someone she “dated briefly” — lured her into a stairwell at Harlem Prep High School, where both students were, on Sept. 20, 2021, a Manhattan Supreme Court Lawsuit filed Monday.

The boy told her he wanted to talk, but “when he got there he tried to reach in [the girl’s] clothes,” claims the suit.

The ninth-grader – who filed a lawsuit anonymously under the initials AR – “then pushed him away, but he slapped her in the face and removed some of her clothing and sexually assaulted her,” court filings say.

A few days later, AR discovered that without her consent, the boy had “taken video of the attack and shared it with other students on social media,” according to the filing.

School workers learned of the alleged attack and met with AR and the other teenager – who “admitted” taking the video and sending it around, the lawsuit alleges.

However, neither the principal nor other school officials reported the incident to the police; AR’s mother did this alone, according to court records.

The school also allowed AR’s alleged attacker to “stay in school” — and forced AR to “drop out of school mid-year and transfer to another high school because she felt anxious, humiliated, and insecure,” says the lawsuit.

AR is suing the school for negligence for allegedly not “properly intervening and protecting them.” She is demanding unspecified damages.

The school did not immediately respond to requests for comment.

Sigourney Weaver reveals how she trained for her 'Avatar' role 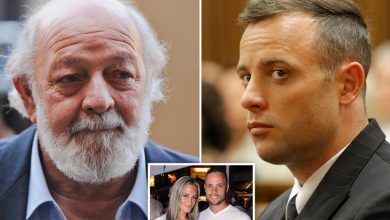 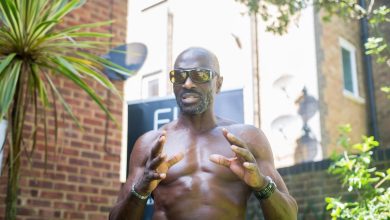 Personal trainer, 64, sues trendy gym where he works for age discrimination because music is too modern 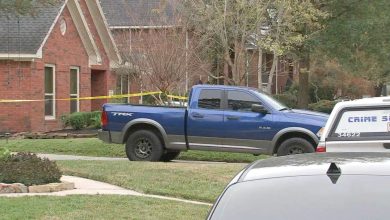 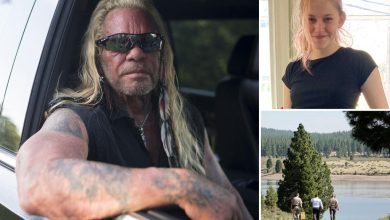