A shocking video shows a homophobic subway rider swinging a stranger by the hair – and pulling out some hair – after spitting at him and saying, “I’m fed up with you guys,” police say.

The fanatic – who was caught with a big smile after the attack – had been sitting across from the 22-year-old victim on an A train as he approached the 190th Street subway station in Hudson Heights just before 2:30pm on Saturday, it said the NYPD.

The victim stood after the confused stranger spat at him again – only to be punched multiple times in the face and head, the NYPD said.

Another straphanger filmed the black-clad thug dragging his victim’s hair around the mostly empty subway car, pausing only to hit him.

After pulling some hair out of the 22-year-old stranger, the attacker said, “I’m fed up with you guys,” police said of the attack, which is being investigated by the New York City Police Department’s Hate Crime Task Force.

The victim was taken to Columbia Presbyterian Hospital in stable condition after losing hair and sustaining lacerations to the head, police said.

I made my sliding doors look super expensive, all thanks to £3 electrical tape 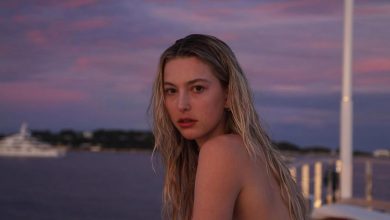 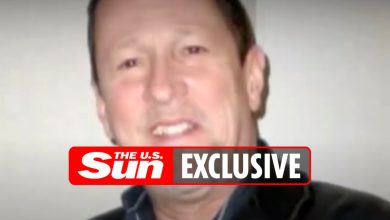 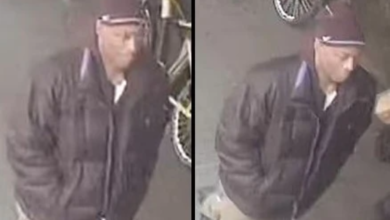 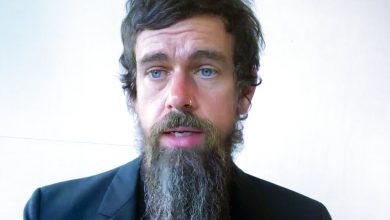