New York can continue to enforce a state law banning guns in “sensitive” locations until it appeals a ruling that struck down aspects of the measure, a federal appeals court panel said Wednesday.

The three-judge panel of the Second Circuit Court of Appeals in New York City granted a stay of a ruling by Syracuse federal judge Glenn T. Suddaby barring state officials from implementing large portions of the Concealed Carry Improvement Act.

The panel’s decision makes an exception for “persons charged with the duty of keeping the peace in places of worship, airports and private buses,” the order said.

A single judge of the Second Circuit Court had previously granted a stay of Suddaby’s judgment but referred the matter to the panel.

The measure, which went into effect in September, replaced a century-old law that the US Supreme Court overturned in June.

Would-be gun owners in the Empire State must demonstrate they are of “good moral character” to apply for a concealed carry license.

The law also prohibits the carrying of firearms in areas such as “public transportation,” “educational facilities,” “public parks,” “any place of worship,” bars, “any gathering of individuals collectively to express their constitutional rights to protest or assemble” – and “the area commonly known as Times Square”.

The stay will remain in effect until at least Jan. 9, when the state’s appeal is due, according to court documents.

Susanna Reid fumbles as she tries to 'clean up' NSFW interview on GMB.

From dead drops to laser espionage, discover the craft throughout the decades 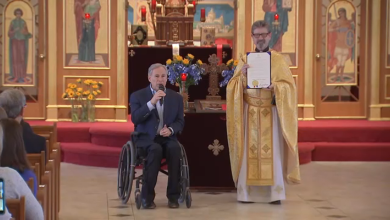 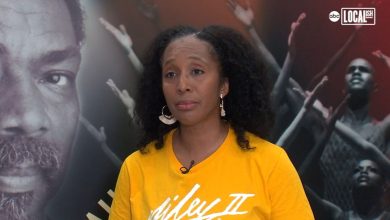 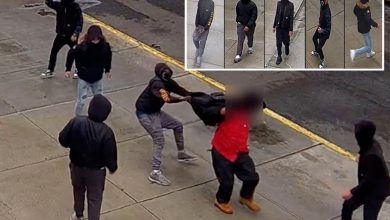 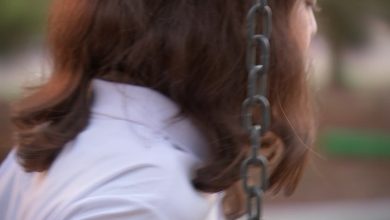