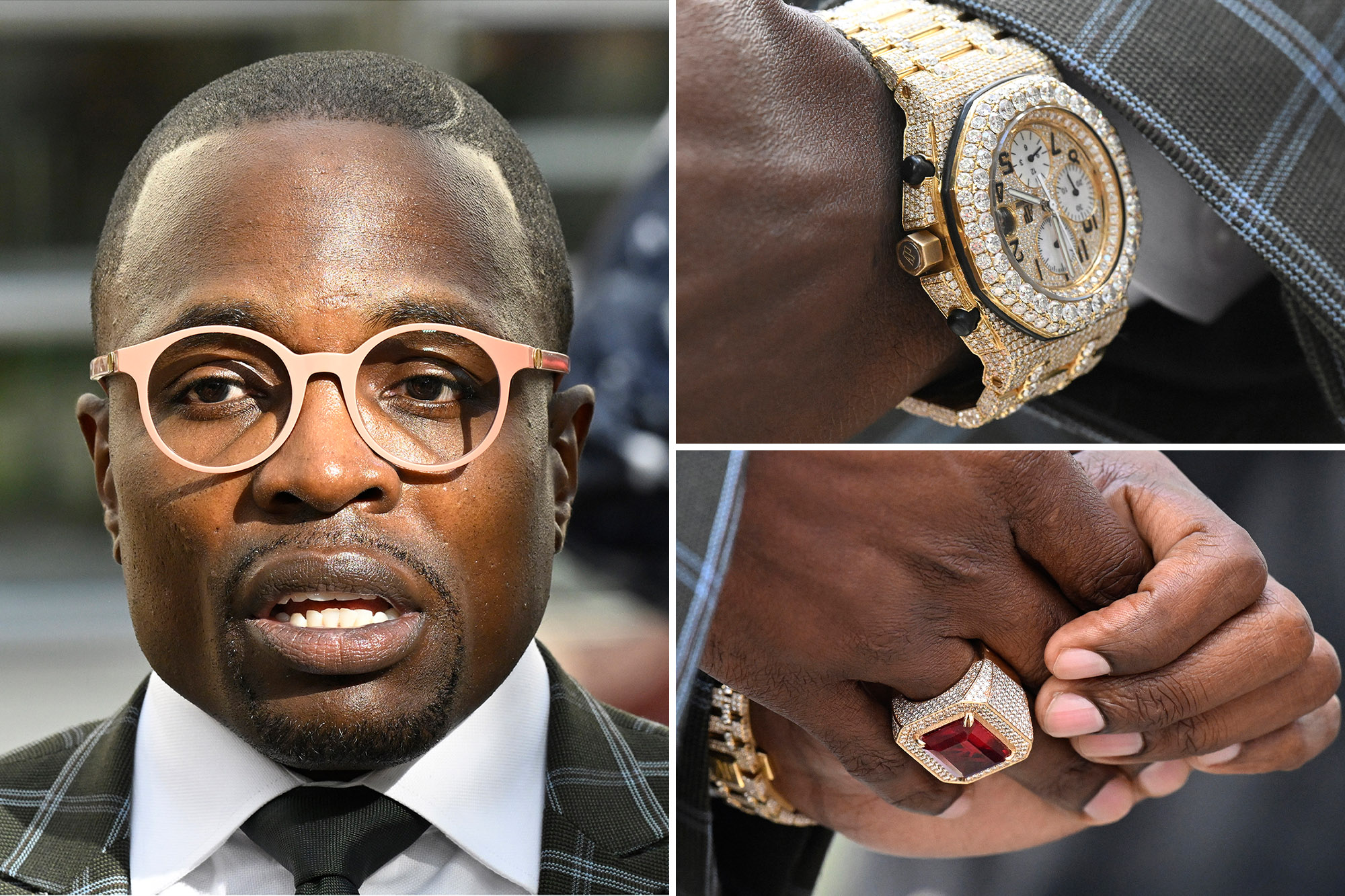 “Bling” Bishop Lamor Whitehead – the flashy Brooklyn pastor who made headlines earlier this year when he was robbed at gunpoint during a church service – was arrested by federal agents on Monday and charged with fraud, extortion and lying to the FBI.

Whitehead – who preaches a “prosperity gospel” at his church in Canarsie, drives a Rolls-Royce and often wears expensive jewelry and Gucci suits – has been charged with two counts of wire fraud, one count of racketeering and one material misrepresentation, federal prosecutors said.

If convicted, he faces a maximum of 65 years in prison.

The FBI alleges that Whitehead cheated one of his parishioners out of $90,000 of her retirement savings by promising to use the money to buy a home — and instead spent it on luxury goods and clothing, according to the indictment.

In another alleged scheme, Whitehead extorted $5,000 from a businessman and asked the man to loan him $500,000 – promising he could “obtain favorable measures from the New York City government” in exchange for cash and interest on real estate transactions, they say in the indictment.

“His campaign of fraud and deception is now stopping,” US Attorney Damian Williams said in a statement following Whitehead’s arrest.

“If you are willing to attempt to obtain money through false promises or threats, the FBI will ensure that you face the consequences of your actions in our criminal justice system,” FBI Assistant Director Michael J. Driscoll said in a statement added.

Whitehead drew media attention earlier this year when three suspects burst into his church during a live-streamed service and robbed him at gunpoint for jewelry estimated at up to $1 million.

The flamboyant pastor has had ties to Mayor Eric Adams since at least 2013 and also made headlines in May when he attempted to negotiate the surrender of an accused subway gunman and claimed to have spoken to Hizzoner while the suspect was at large foot was.

Fairytale of New York Lyrics: The story behind The Pogues and Kirsty MacColl's Christmas hit 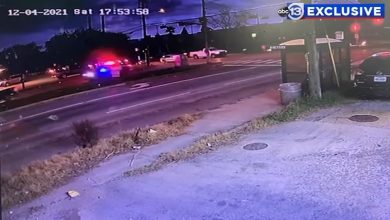 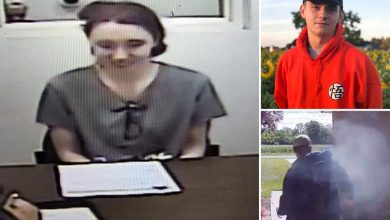 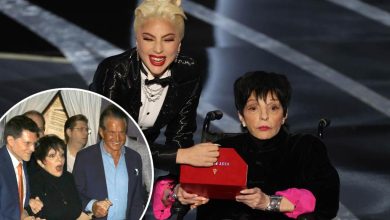 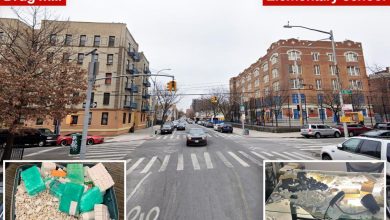