RALEIGH, NC (WNCN) – Now that we know who will be running in the fall election, the race for the open seat in North Carolina’s US Senate is getting a lot tighter.

Republican Ted Budd is less than two percentage points ahead of Democrat Cheri Beasley. Conducted in partnership with the conservative John Locke Foundation, the Civitas poll is the first poll conducted since the May 17 primary.

The current congressman and former chief justice of the state Supreme Court are competing for the seat currently held by Republican Richard Burr, who is retiring.

The seats of the North Carolina State House and Senate were recently redrawn as required by law after new census data was collected and released. All of these seats are on the ballot.

Two seats on the state Supreme Court are up for election this year. 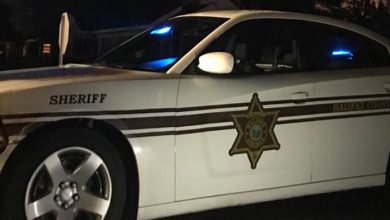 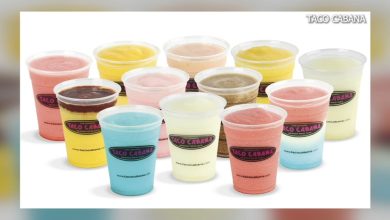 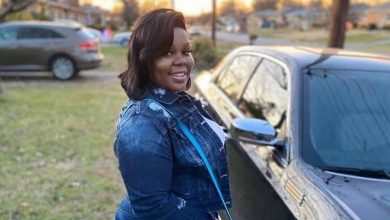 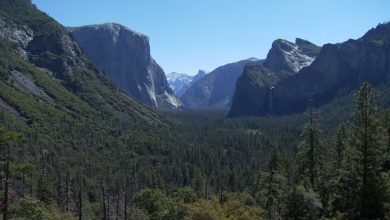