The Pokemon Company announced today that Ash Ketchum and Pikachu’s journey will reach its final chapter as its final episode airs. This will be the conclusion of the anime series Pokemon Ultimate Journeys. They also revealed that a new Pokémon show, introducing two new characters and three Paldea starter Pokémon, would debut in 2023.

It’s the end of an era because after 25 years, Ash Ketchum and Pikachu will no longer lead the Pokemon series. The final episode of her journey will air on January 13, 2023, bringing her journey of ups and downs to its final conclusion. A

With Ash finally becoming the Pokémon World Champion, audiences will be able to celebrate his adventures with a collection of special episodes that will also feature fan-favorite faces like Misty and Brock. The episodes are also teased for “giving a glimpse of what the future may hold” as Ash and Pikachu enjoy their final chapter.

Ash and Pikachu made their television debut in April 1997 on TV Tokyo in the first episode of the Pokemon anime series. The pair battled to become the world’s strongest duo for over 25 seasons before Ash claimed the title of world’s strongest trainer in Pokemon Ultimate Journeys: The Series.

Meanwhile, the new series will introduce two protagonists named Liko and Roy who embark on their own adventures in the Pokemon world. It will include starter Pokemon Sprigatito, Fuecoco, and Quaxly from the Pokemon Scarlet and Pokemon Violet video games, as well as the Shiny version of the legendary Pokemon Rayquaza.

Pokemon Ultimate Journeys: The Series will continue to stream on Netflix in the US

In other news, the Fortnite: My Hero Academia skins have been leaked and a Death Stranding movie based on Hideo Kojima’s video game is in the works. 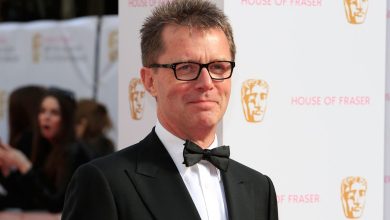 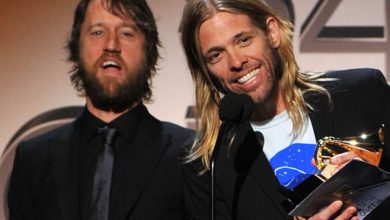 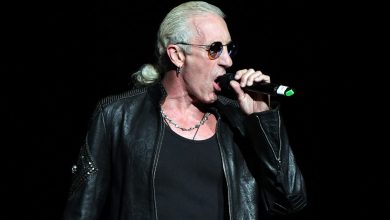 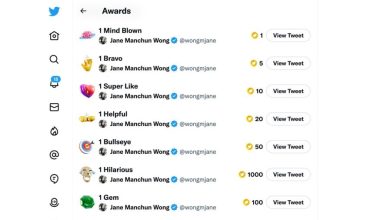