New Orleans is taking desperate measures to combat its soaring murder rate amid a serious police staff shortage — including hiring civilians to be sent to crime scenes to collect evidence.

Civilians will also replace at least some cops currently on administrative duty so officers can return to the mean streets of the Big Easy — now the homicide capital of the US, Fox News reported Sunday.

“The goal is to make our officers feel safe, so that our citizens and visitors feel safe,” New Orleans Police Superintendent Shaun Ferguson said at a news conference last week, Fox said.

As well as hiring civilian specialists to monitor phones and administrative tasks, about 50 to 75 will be hired to respond to some smaller calls – and even trained to do some detective work, the top constable said.

The department, which lost 150 police officers from its ranks in the past year, is urging previous failed police applicants to try again.

‘My message to you,’ said Ferguson, ‘to yours [who] may have been disqualified in the past, I urge you to resubmit your application as some of our hiring criteria have changed.” 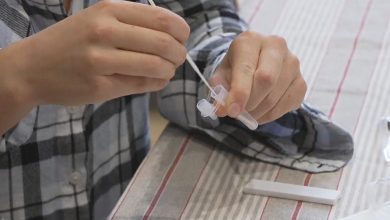 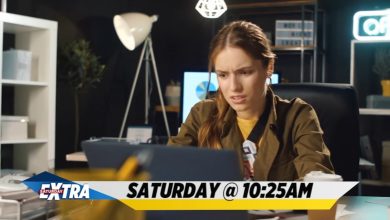 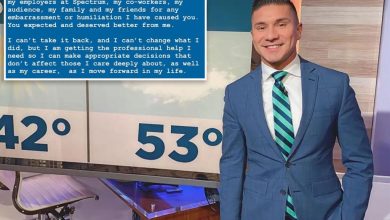