A Louisiana real estate agent has been sentenced to 30 years in prison for fatally beating a 60-year-old man during a drunken, racially motivated assault in New Orleans, prosecutors said.

Garrett J. Ward, 30, was convicted in May of manslaughter in the January 2018 brutal attack that resulted in the death of Arnold Jackson 12 days later. Witnesses testified during his six-day trial last month that Ward, who is white, made “multiple racial slurs” toward the black victim, District Attorney Jason Williams said.

“As a district attorney, I am committed to holding violent criminals accountable,” Williams said in a statement to The Post. “In this case, the lack of humanity and respect shown by the defendant in viciously attacking the victim, Mr. Jackson – a 60-year-old black man – was reprehensible.”

Williams said he promised Jackson’s relatives he would receive justice for the fatal beating, adding that Monday’s sentencing fulfilled that promise.

A coroner determined that Jackson, who suffered a broken jaw and severe brain hemorrhage, died from blunt force injuries following the attack outside the Pontchartrain Hotel, NOLA.com reported.

Prosecutors accused a drunk Ward of assaulting Jackson after he got into an argument with his partner at a bar. The real estate agent’s defense attorneys insisted he awoke from a drunken daze to find Jackson armed with a knife while reaching for his cellphone in his pocket, the outlet reported.

A jury rejected Ward’s claim of self-defense after six hours of deliberation. He faced up to 40 years in prison. One of Ward’s attorneys said he now plans to appeal the verdict later this week.

“We were hoping to get a sentence that was on the low end of the guideline of zero to 40 years,” attorney Andrew Bevinetto told NOLA.com. “Not only are we upset by the verdict, but we think it’s exaggerated, especially given the facts surrounding this case.”

Meanwhile, in a statement last month, Jackson’s daughter insisted that “justice has been served” with Ward’s manslaughter conviction.

“The last four years have been very tough for me,” said Kenyada Schnyder. “Besides attending every single court date, I missed special moments with my father, walking me down the aisle at my wedding and celebrating his birthday or Father’s Day.”

Dakota Johnson had 'psychotic' experience on 'Fifty Shades' set: 'It was scary' 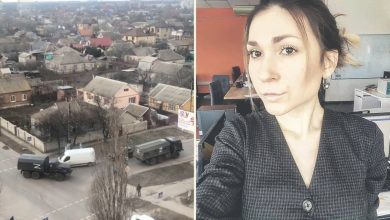 Captured Ukrainian journalist Victoria Roshchyna was released by the Russians 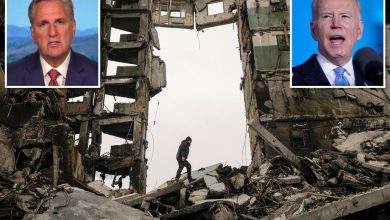 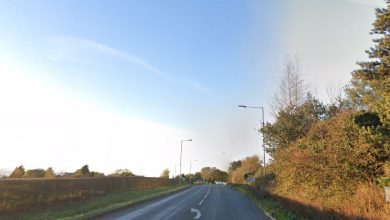 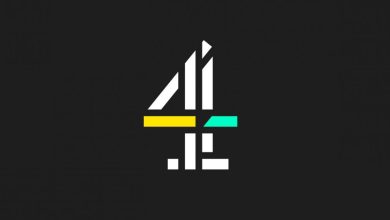