MANCHESTER UNITED may appoint their new manager this season, according to reports.

Ralf Rangnick is currently in charge at Old Trafford, with a successor expected to be named in the summer.

But reports on MEN suggest that there have been developments in United’s process to tackle the replacement of full-time Ole Gunnar Solskjaer.

We also cover the latest on United in the transfer market, with both John McGinn and Jude Bellingham linked.

While it has been revealed that Donny van de Beek has refused to move to Newcastle on loan because he does not want to fight the relegation battle.

How does this strange giant planet look like a soccer ball? 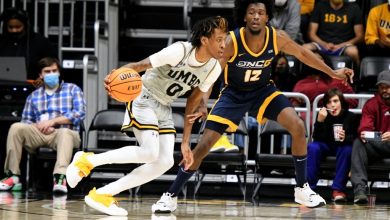 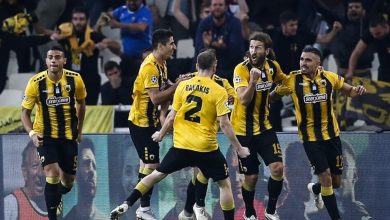 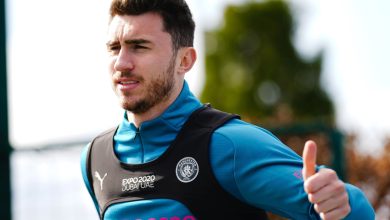 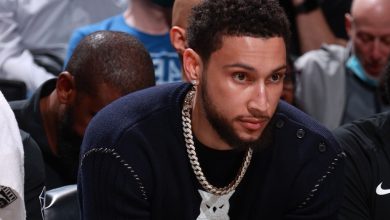 Ben Simmons may not make his Nets debut in March