The latest FBI statistics show violent crime in the US has declined over the past year – but the data doesn’t account for thousands of locations, including major cities like New York and Los Angeles.

Experts say the data, released Wednesday as part of the FBI’s Uniform Crime Report, has some glaring holes due to an “overwhelming” lack of police involvement.

The numbers were the first glimpse of the FBI’s new data-gathering system, which is voluntary and has been touted for years as a “much deeper” look at crime in the US.

But experts are already sounding the alarm about the use of the numbers.

“The overwhelming lack of law enforcement involvement poses a challenge when it comes to assessing the true state of crime across the nation in America,” said Jillian Snider, policy director of the R Street Institute’s criminal justice and civil liberties team.

Snider, a retired NYPD police officer, said everyone should “proceed with caution” when using this data for new criminal justice policy.

Josh Sugarman, executive director of the Violence Policy Center, called the change in how the data is collected “a devastating decision that was made at the worst possible time.”

“We are in a crisis in this country over gun assassination… and communities are looking for answers. We have the highest numbers we have ever seen for gun homicides with the least available information we have ever seen.”

“What’s striking when you just go through it is that some of the states that have the most comprehensive reporting systems are the least participating in the NIBRS program, states like California, New York, New Jersey,” he added .

In New York, where gun violence has ravaged the Big Apple and other metropolitan areas, 1 in 5 police departments — 469 out of 593 — have not reported crime data.

This includes the country’s largest department, the NYPD, which is often cited as the trendsetter for US law enforcement.

A spokesman said the NYPD was in the process of transitioning to the new reporting system, but did not answer questions about its schedule or whether it was accepting any federal grants to get the system up and running.

Over in New Jersey, 177 of the 578 departments filed their crime statistics. Pennsylvania had a worse record, with only 40 of its 1,504 filing crime information.

Only a handful like Connecticut and Delaware had a 100 percent buy-in.

Experts agree that the new system, the National Incident-Based Reporting System (NIBRS), which replaced the UCT program’s traditional summary reporting system, provides better insight into crime trends – but because the program is voluntary, the data be limited.

“The government can’t force states to do this, but they can offer different versions of the carrot and stick and things like that,” Sugarmann said, referring to the range of grants that have been offered for the transition since 2015.

However, federal agencies bear some blame for the lack of data, Sugarman said.

“She [the FBI] basically said, “Okay, as of this date, we only have one system.” They didn’t have to do that,” he said, noting that agencies could have continued to collect data using their old method for departments that didn’t transition.

Christian Bale says he acted on the set of American Hustle as an "intermediary" between David O. Russell and Amy Adams 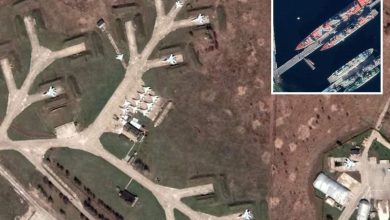 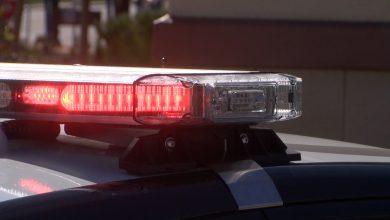 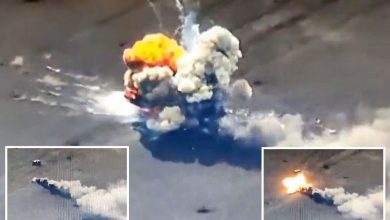 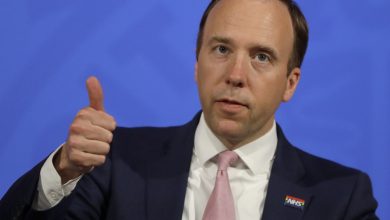