Crash Bandicoot is the latest series to jump on the hype train of the upcoming The Game Awards, with a new teaser hinting at a reveal of the game. The cheeky nod comes from a post from the official Crash Bandicoot account on Twitter, with a answer by Geoff Keighley, further cementing the odds that a new game will be unveiled at the show. This clue lends even more credence to an earlier Wumpa League teaser where a YouTuber received a mysterious package and links to the confirmed date of The Game Awards.

Will Crash Bandicoot Wumpa League be Revealed at the Game Awards?

While currently unconfirmed, so far every sign pointing to a Wumpa League reveal has been a strong yes. Developers Toys for Bob hinted back in August that their latest game would be a highly anticipated crash release, with an obvious focus on online multiplayer. The supposedly 4v4 party game appears to be similar to the PS1’s Crash Bash, with more of a focus on brawls and online play.

The Game Awards are almost here, starting today, December 8th at 16:30 PT/00:30 GMT, so Crash fans will have to wait a little longer to see what’s next for Bandicoot. 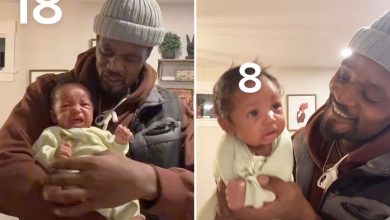 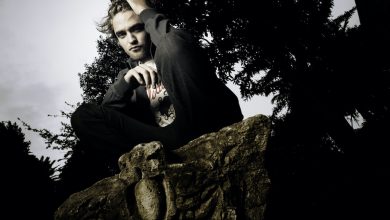 Robert Pattinson’s first reaction to playing Edward was “No”. 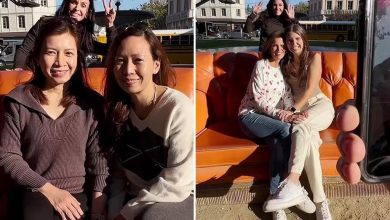 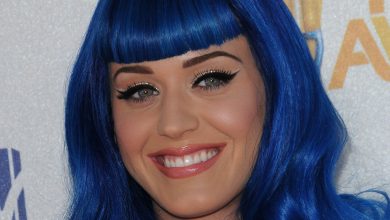