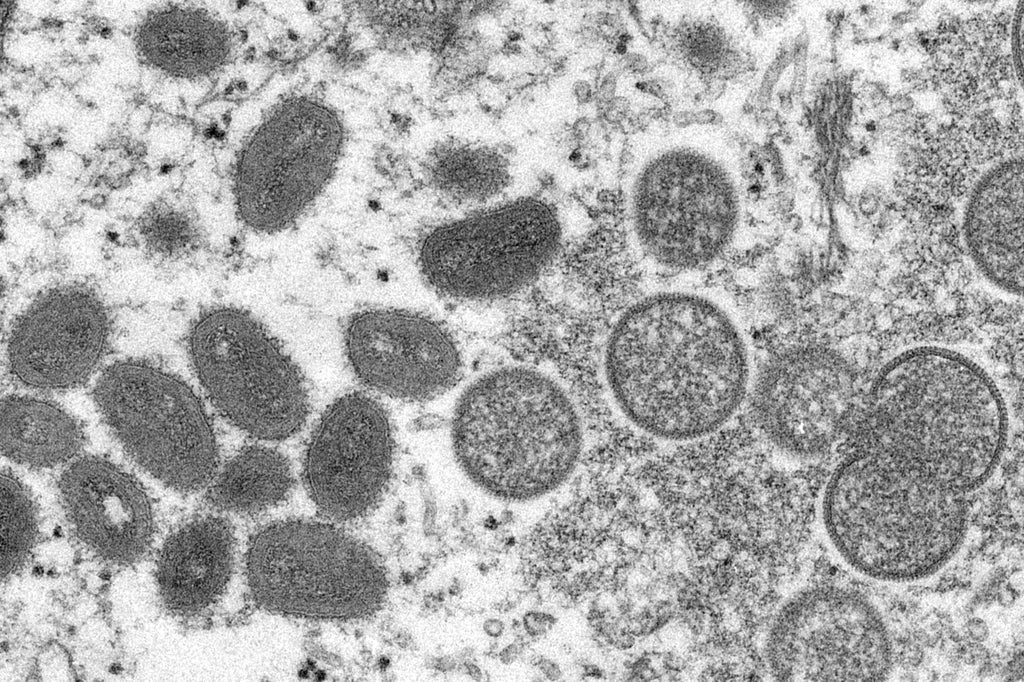 New cases of monkeypox are being reported in the UK every day as the unprecedented outbreak of the virus spreads, a senior doctor has warned.

The virus is also continuing to spread overseas, with Israel and Switzerland being the latest countries to report cases on Sunday, bringing the total number of nations affected to 14.

The disease was first identified in monkeys and is most common in remote parts of central and western Africa. It is transmitted through close physical contact, including sexual intercourse.

dr Susan Hopkins, a senior medical adviser to the UKHSA, said updated case numbers will be released on Monday and warned most cases are found in gay or bisexual people or men who have sex with other men.

Speaking of on BBC One sunday morning Show, said Dr. Hopkins: “We will publish updated figures tomorrow – figures over the weekend.

“We’re discovering more cases every day and I want to thank all of the people who are reaching out to sexual health clinics, GPs and emergency rooms for testing.”

She added, “Community transmission is largely concentrated in urban areas, and we see it predominantly in individuals who self-identify as gay or bisexual, or in other men who have sex with men … because of the frequent close contacts.” that they may have.”

dr Hopkins asked anyone who has regularly switched sex partners or been in close contact with people they don’t know to call in if they develop a rash.

The rash can be itchy and painful and changes as it goes through different stages. It can resemble chickenpox or syphilis before eventually forming a scab that later falls off.

Regarding vaccines against the disease, Dr. Hopkins: “There is no direct vaccine for monkeypox, but we use a form of smallpox vaccine — a third-generation smallpox vaccine that is safe for people who are in contact with cases.

“So we don’t use it in the general population. We use it in people we think are at high risk of developing symptoms and use it early, particularly within four or five days after the case has developed symptoms.

“For contacts, [this] reduces your risk of contracting disease, so this is where we are focusing our immunization efforts.”

On Sunday, US President Joe Biden said “everyone should be concerned” about the unprecedented spread of the virus in Europe and North America.

Speaking to reporters at Osan Air Base in South Korea during his first visit to Asia as President, he said, “It’s worrying in that there would be consequences if it spread.”

As of Friday, there were 80 confirmed cases worldwide, including 20 in the UK and two in the US.

The disease belongs to the same virus family as smallpox, but its symptoms are milder.

People usually recover within two to four weeks without having to go to the hospital, and there have been no deaths from the recent outbreaks.

https://www.independent.co.uk/news/health/monkeypox-uk-cases-israel-switzerland-b2084609.html New cases of monkeypox are being detected “every day” as the outbreak spreads across the UK 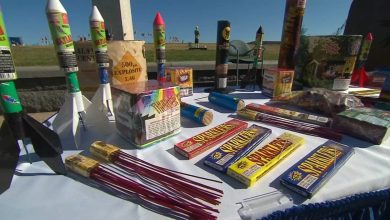 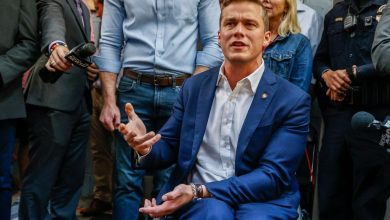 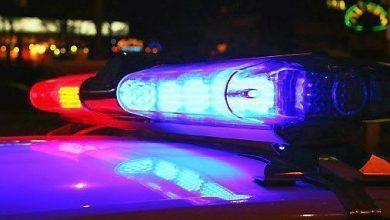 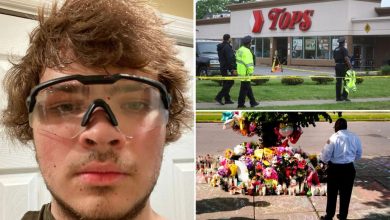