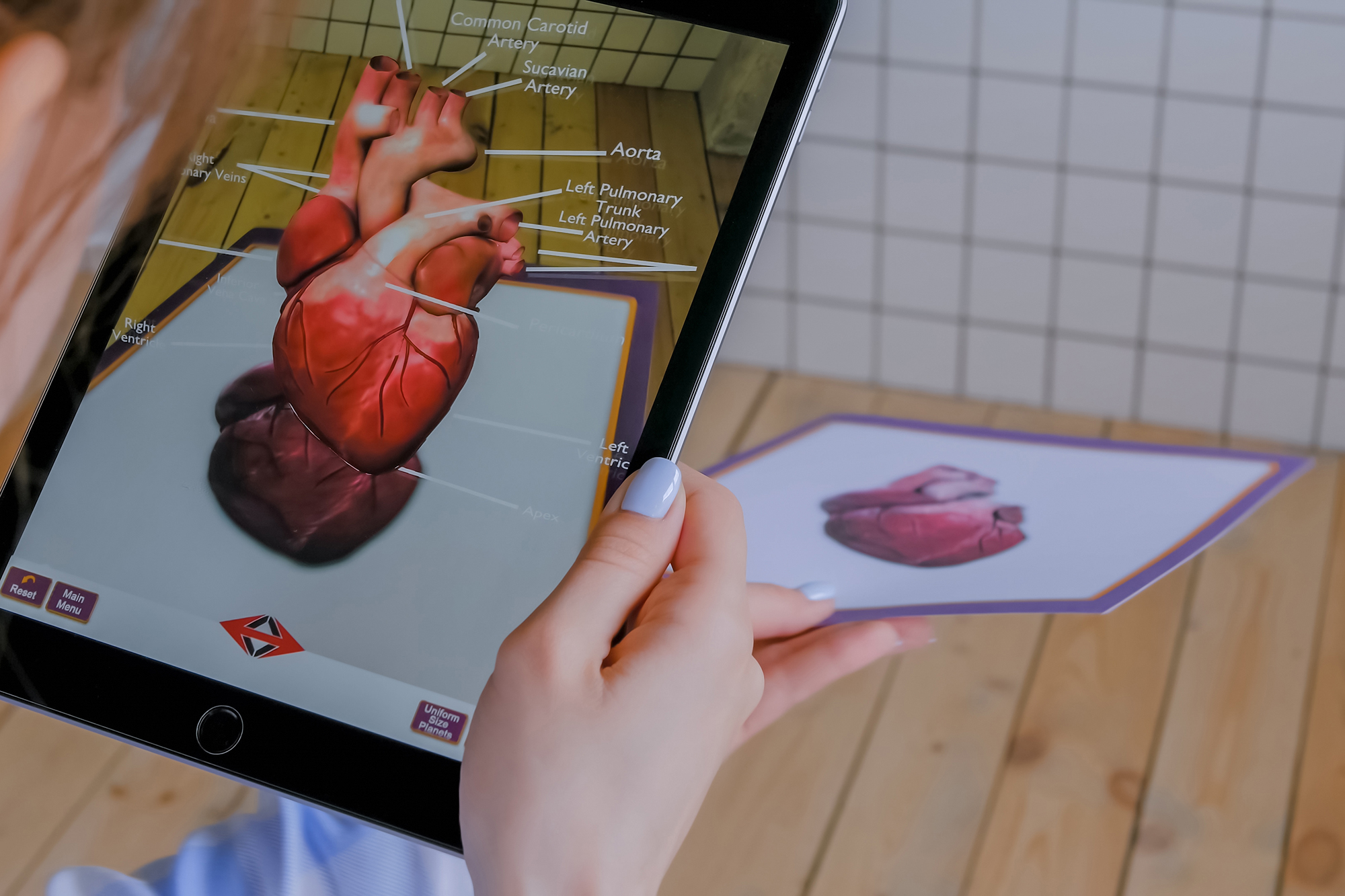 Doctors are alerted to potential heart problems even before the patient has left the scanner.

With 120,000 heart scans performed each year, the British Heart Foundation claims the “revolutionary” tool will free up medical professionals to manage backlogs.

It was developed by researchers from University College London and the Barts Heart Centre.

Its director, consulting cardiologist Dr. Rhodri Davies said, “Our new AI reads complex heart scans at record speeds, analyzing the structure and function of a patient’s heart with greater precision than ever before.”

“The beauty of the technology is that it eliminates the need for the doctor to spend countless hours analyzing the scans by hand.”

The tool will be launched in London and will be expanded to 40 other locations.

BHF funded the study, published in the Journal of Cardiovascular Magnetic Resonance. 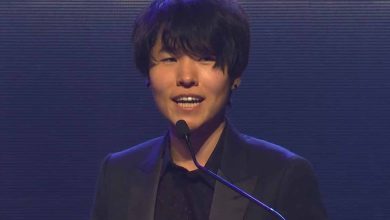 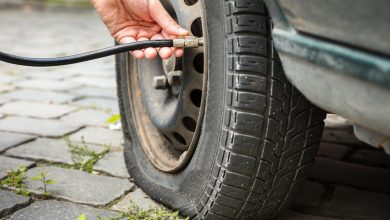 Motorists who have issued tire pressure warnings this winter or risk a £2,500 fine 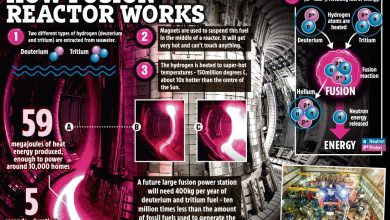 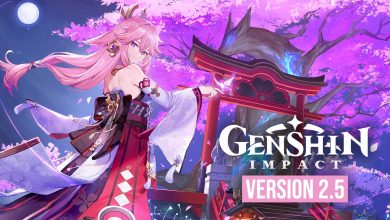