“Poland’s first wish is actually arms deliveries. But that is incompatible with our neutrality. I explained that very clearly (to the Polish Prime Minister) Mateusz Morawiecki and he took note of it,” Cassis told Swiss broadcaster SRF.

“Then the Polish head of government naturally expects full support for the sanctions. I told him that not only have we fully supported them so far, we have gone even further,” he added.

Morawiecki said in Warsaw that Switzerland must block the accounts of Russian oligarchs in the country and confiscate their assets.

Switzerland has moved away from previous practice and introduced European Union sanctions aimed at punishing Russia for invading Ukraine.

Public companies may soon have to report CO2 emissions

I've been crying for weeks 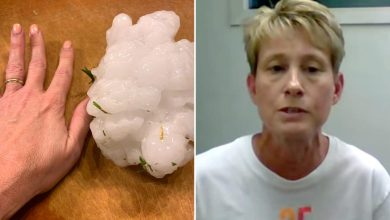 Texas woman finds hailstones so large they are examined 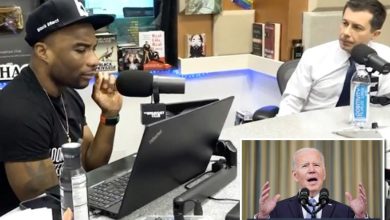 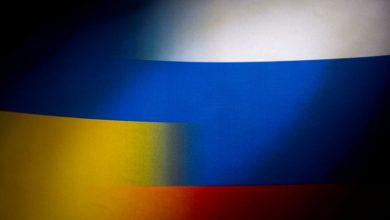 Talks between Ukraine and Russia will start in a few hours, a Ukrainian official says