When a Nets team picked by both Vegas and NBA GMs to win the title finished only seventh in the East — and was swept in the first round of the playoffs — some wondered if they could do so next season would have a different head coach.

The answer is no. But Steve Nash seems likely to have some other assistants.

Nash was at the NBA Draft Combine in Chicago this week with Nets general manager Sean Marks. And while Nash’s former assistant Ime Udoka coaches Boston in the Eastern Conference Finals against Miami — after beating the Nets and then defending champion Bucks — Brooklyn faces a personnel shakeup.

“Between Steve, me and [Nets owner] Joe Tsai, we spent a lot of time getting together,” Marks said. “It shouldn’t surprise anyone that when you end a season like we did, it comes with disappointment and frustration and it’s also a time to reflect and look in the mirror. And everyone has to do that, from the entire department of basketball operations.

“The same applies to me as a manager. We have to look and say, “What went wrong? How can we fix it? … How do we change things?’ Is that the vision, is it as simple as setting up the roster? Whether that’s from Steve’s point of view, how we coach the games and how we prepare for the games. What we need, where are our holes. We’re all going to try to find out… by taking a very deep dive.”

Development coach Amar’e Stoudemire announced his departure on ESPN. Being close to Nash for almost two decades, the duo played six high-octane seasons together in Phoenix from 2004-2010 and coached in Brooklyn for two more years. Stoudemire has praised the coaching work Nash has done.

Now assistants David Vanterpool and Adam Harrington – who doubles as director of player development – are likely both gone, according to Marc Stein. Marks spoke of needing to go back to their player development roots. Sources have told the Post there could be more turnover at the front office.

Steve Clifford, acting as an advisor, applied for the Sacramento Kings head coaching job, which eventually went to Mike Brown (currently in the Western Conference Finals as a Golden State assistant). Clifford, 60, was the head coach of the Orlando Magic and Charlotte Hornets. He gave Nash some much-needed experience on the staff last season.

Brooklyn is also interested in bringing in James Borrego as an assistant, according to NetsDaily. Not only did he fit Clifford’s resume as the head coach of the Magic and Hornets — this year’s 43-39 mark in Charlotte was just a game behind Brooklyn — but he’s worked with Marks not once, but twice.

Borrego – the current assistant and successor to Nets assistant Jacque Vaughn in Orlando – was a San Antonio assistant from 2003 to 2010, with Marks playing for the Spurs in the first three of those seasons. He returned to Gregg Popovich’s bench in 2015-16 when Marks was assistant GM.

https://nypost.com/2022/05/23/nets-likely-to-shake-up-coaching-staff-after-tough-season/ Nets are likely to shake up the coaching staff after a tough season

Defending Stanley Cup champion Lightning is back in the East Finals 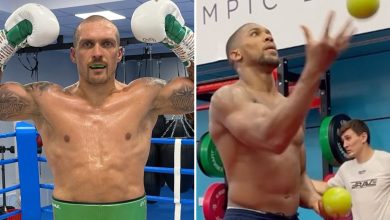 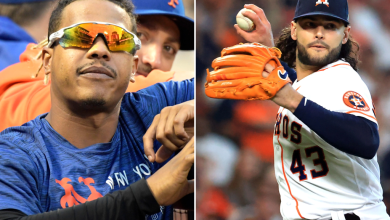 MLB players claim that the owner of the explosion, commissioner Manfred, when negotiations failed 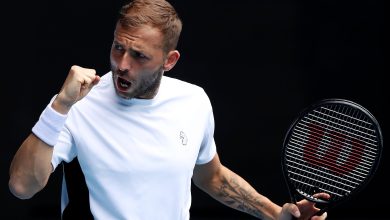 When is Dan Evans playing next? Australian Open 2022 TV channel and how to watch GB star 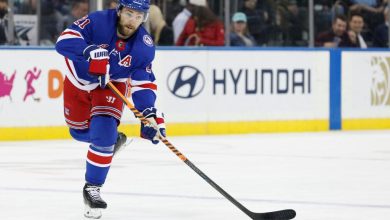