Meghan Markle and Prince Harry bare it all.

The minute-long black-and-white teaser begins with a voice asking the couple, “Why did you want to make this documentary?”

The voice stops and the teaser then dramatically shows rapid flashes of photos of the royal couple gazing at each other in admiration.

A shot of the former actress, 41, baring her pregnant belly and Harry, 38, playing the guitar are also included in the photo album.

“Nobody sees what goes on behind closed doors,” Harry shared behind a snap of Markle, who looked distraught. Another scene shows her sobbing sitting on a chair.

A photo of the former Fab Four – Prince William, Kate Middleton, Markle and Harry – is shown.

Also featured is the famous photo of the Suits star shedding a tear at Queen Elizabeth’s funeral in September.

The Invictus Games founder is then seen – in color – sitting down with an interviewer and ominously saying, “I had to do everything I could to protect my family.”

A medley of baby pictures of Harry and Markle when they were young also whizzes by, with the mother-of-two concluding in the teaser by saying, “When the stakes are so high, doesn’t it make more sense to hear our story from us?”

Expected to release on December 8, the series was once called “Chapters,” as reported exclusively by Page Six.

The lovebirds signed a multimillion-dollar deal with Netflix earlier this year to produce content for the streamer. 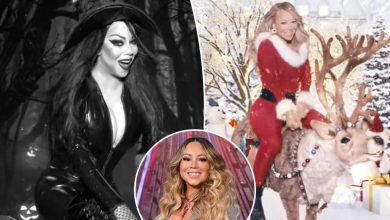 Mariah Carey declares Halloween is officially over as she gets in the Christmas spirit: ‘It’s Time’ 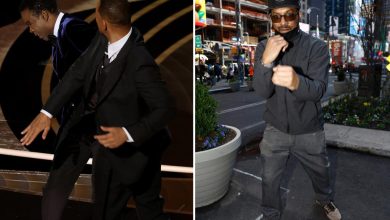 Chris Rock’s brother challenges Will Smith to a boxing match 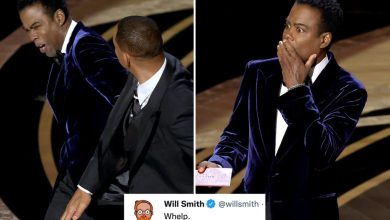 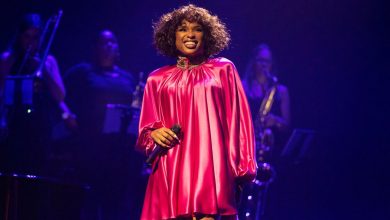 Jennifer Hudson, Timbaland and more will be honored – Billboard