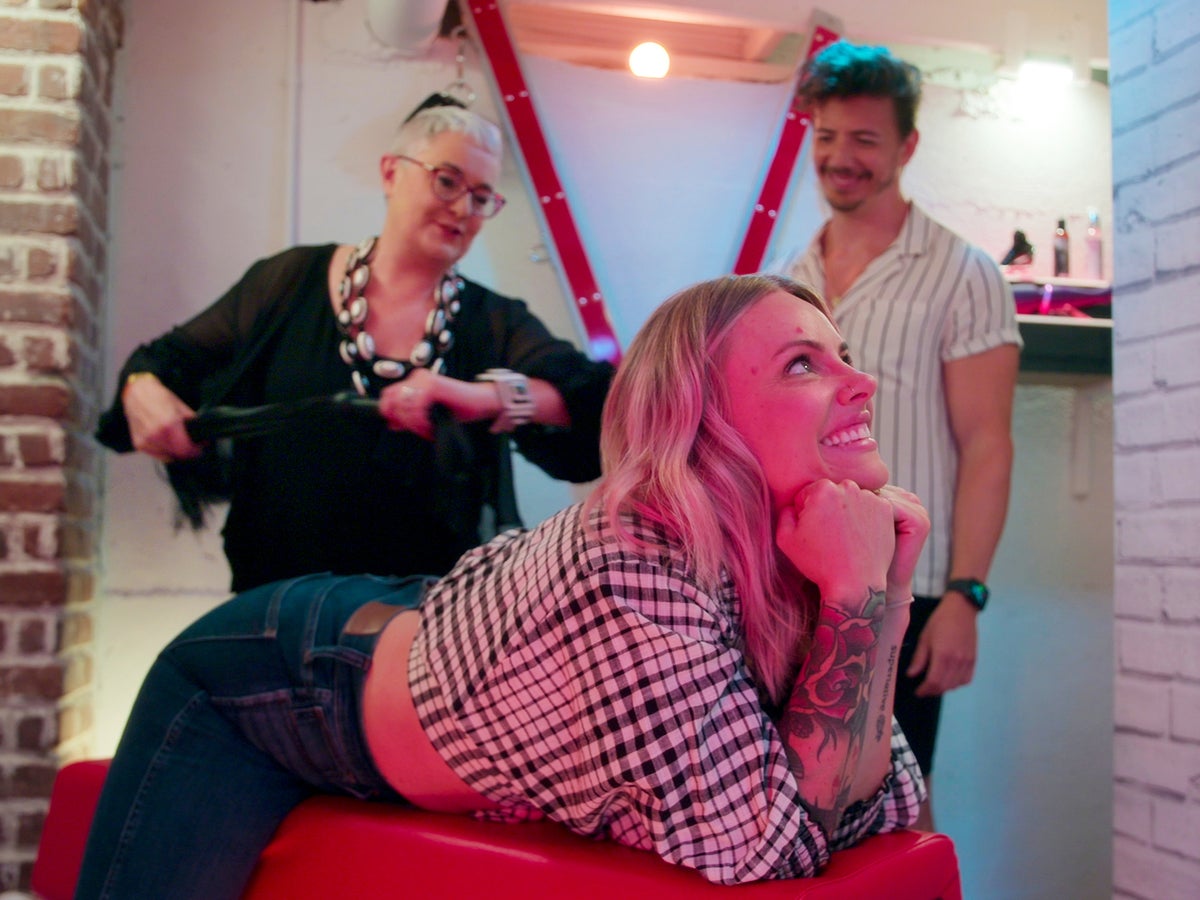 Netflix has released the first trailer for a new series titled How to build a sex room.

The reality show focuses on couples who enlist the help of luxury interior designer Melanie Rose to design stylish spaces specifically for sex.

In each episode, Rose interviews a couple to identify their sexual inclinations before working with a contractor to create a bespoke sex space.

Netflix viewers have reacted to the trailer on social media, with many expressing shock at the series’ raunchy premise.

“What the hell?” someone else asked.

“This can’t be true,” another stunned Netflix user quipped alongside a series of “crying” emojis.

Others dismissed the concept, some contrasting it with other acclaimed shows canceled by the streaming service in recent years.

“You guys put all that out, but not another season of Big Army? Ok…” one person wrote.

“You must be kidding. Do we really need a series of this?” someone else commented.

How to build a sex room Premiered on Netflix on July 8th.

Driver shoots himself in traffic obstruction with child in car: representative of Orange Co

According to the NYPD, a 19-year-old teenager was slashed with a box knife and robbed on a Bronx train 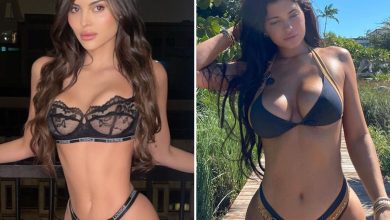 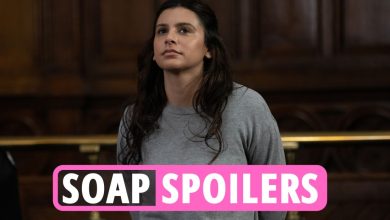 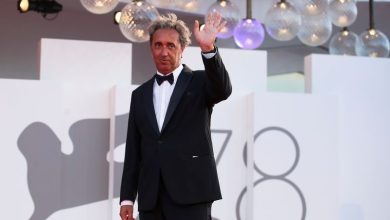