Netflix will bring comedy to Los Angeles for an 11-day festival in 2022, as the streamer announced the lineup for the upcoming Netflix Is A Joke: The Festival. The festival will run from April 28 to May 8 at various locations throughout Los Angeles. Select shows will be recorded and then available to stream on Netflix.

The festival will be produced by Netflix in association with Live Nation. The festival is previously announced in 2020, but then delayed due to the COVID-19 pandemic. “It’s thrilling that Netflix is ​​hosting a comedy festival of this magnitude in Los Angeles,” Robbie Praw (Director, Stand-up and Comedy Formats, Netflix). “We were disappointed to postpone the event last spring, and our cast of comedians can’t wait to bring much-needed laughs to audiences in LA and around the world on Netflix. Netflix Is A Joke Festival will give comedy fans the chance to see the greats and discover new voices in one of the greatest cities in the world.”

Tickets for all events will go on sale to the public on Friday, December 10 on Netflix Is A Joke Website. Check out posters for the event below.

“What else could he have to say?”

Homeless man chooses his dog for home and much-needed surgery 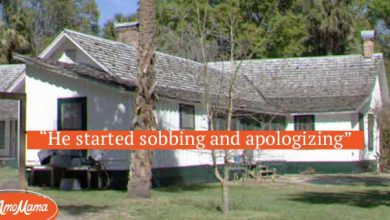 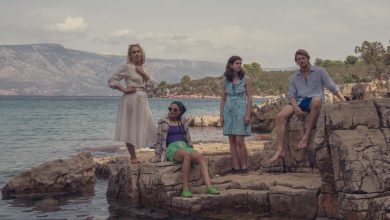 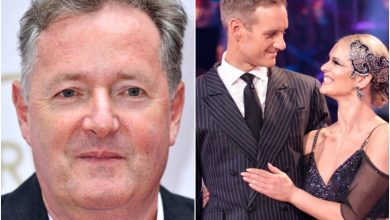