According to neighbors, a pile of trash has been growing for weeks in Kashmere Gardens at 3800 Sayers Street.

“It’s trash. Why is all that trash there? It should be removed,” said resident Chatina Thompson. “We would flash the lights and sometimes they would go off. Other times they would say, ‘Oh, I’ll leave this here.’ It’s ‘hood and they won’t get caught. That’s why.’

Some neighbors say piles of rubbish are a growing concern.

“It was dangerous because a woman was just passing by and almost had an accident because there was so much trash there,” added resident Latisha Davis.

Claudetta Wallace owns a nursery nearby. She filed multiple 311 reports and received an email back on Saturday, saying the case was resolved.

“I had so much fun. I even said to other people, ‘Oh, that trash will be gone on Monday when we get here.” I was very disappointed to see from the officials that it was a lie. Nothing has been cleared up,” Wallace said.

A representative of the Houston City Council Zone B confirmed the reports were filed. But no one seems to know why it was ever labeled “Done”.

The next step, according to County B, is to send in an emergency services team this week. Meanwhile, neighbors are watching and waiting for the problem to be resolved.

“I will continue to eavesdrop on them because this causes rodents. I don’t need rodents in my facility. I have children. I have children,” Wallace said. “I’m doing what I have to do. Can they do what they’re supposed to do?”

https://abc13.com/houston-crime-kashmere-gardens-illegal-dumping-trash-in-northeast-neighborhood/11282224/ Neighbors in Northeast Houston are frustrated by the growing pile of trash on their streets 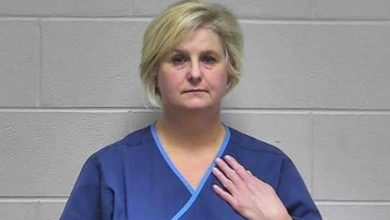 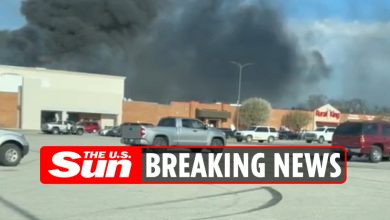 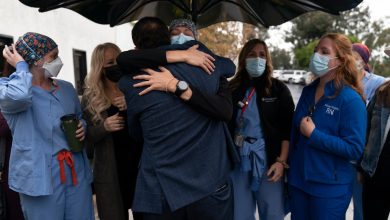 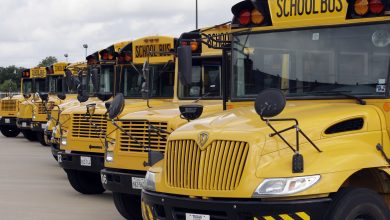