According to neighbors, the attack happened after 9 p.m. Calvin Stoy saw Vazquez pass. He heard dogs barking and then he heard a moan. Stoy found Vazquez in a ditch in Havard off Crosby-Huffman Road and said he had to fend off the neighbor’s dogs.

“Both legs were badly torn, hands and arms. He had bites on his head. He was in really bad shape. He lost a lot of blood,” Stoy told ABC13.

Vasquez’s legs were amputated below the knee, Vazquez’s sister-in-law, Maria Castillo, said in a previous report.

She said this was the second time the dogs had attacked him in a month. The pit bull terrier mix breeds have been terrorizing the neighborhood for weeks, local residents said.

The Harris County Sheriff’s Office said they found a hole in the fence and the dogs were bloodstained.

“You are responsible for what your dogs do,” Stoy said.

Vazquez’s family set up a GoFundMe account to help pay for the medical bills he incurred while he was in the hospital. You can make a donation through the GFM website. 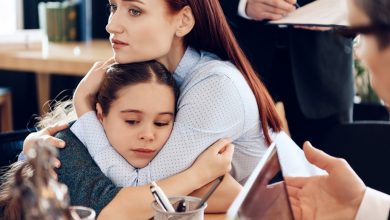 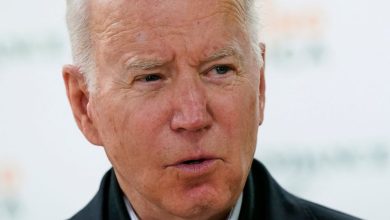 Biden, the new prime minister of Japan will meet on Friday 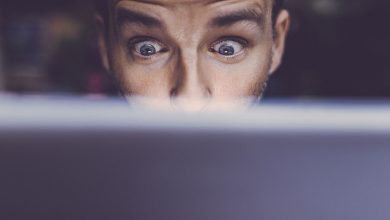 Son’s hilarious and shocking obituary for his mother goes viral: ‘The coolest obituary I’ve ever read’ 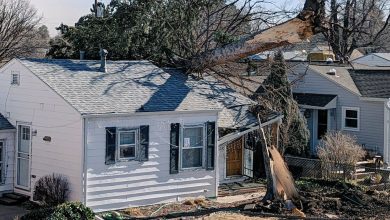