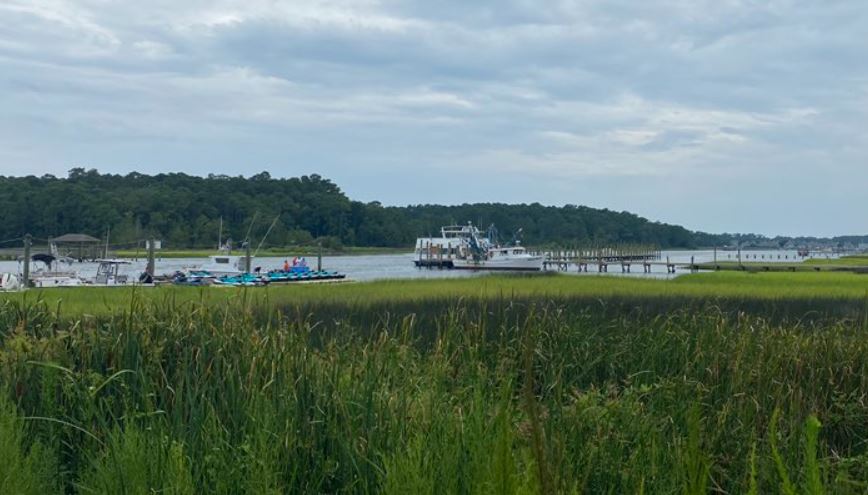 NORTH MYRTLE BEACH, SC (WBTW) – Police are investigating after the body of a woman was found floating in the Intracoastal Waterway last week, according to Horry County Assistant Medical Examiner Tamara Willard.

She was reported missing by her husband from their home in the Barefoot area. The Barefoot community is located in the North Myrtle Beach area.

According to Willard, authorities believe Holderfield died sometime between 9 p.m. Sunday and 9 a.m. Monday. A cause of death was not determined.

An autopsy was scheduled for late last week. 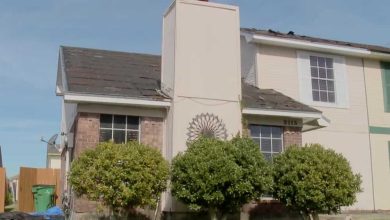 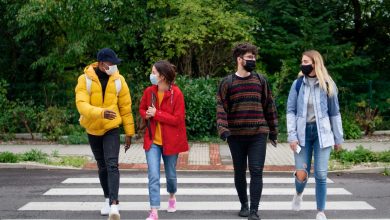 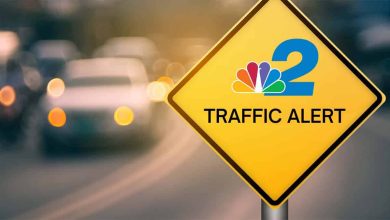 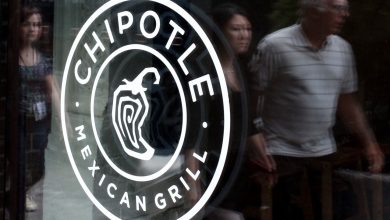