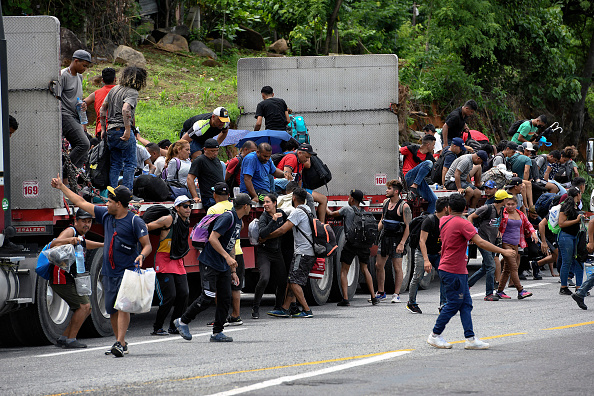 GREENSBORO, NC (WNCN) – The U.S. Department of Health and Human Services confirmed that a school building that closed in 2019 will now be leased to the federal government for five years to house migrant children.

WFMY in Greensboro reported earlier Tuesday that the American Hebrew Academy, a school that closed abruptly in 2019 after 18 years, will begin housing migrants in July. The Office of Refugee Resettlement (ORR) Unaccompanied Children Program will provide this transitional shelter.

It is for children who have crossed the border alone from Mexico.

WFMY said “leaders first discussed the idea with the federal government in May 2021,” but nothing had emerged from the talks as of Tuesday.

The old school has 31 buildings and 35 staff apartments.

As of February, almost 10,000 students have been in the care of the DHHS, almost two-thirds of whom are older than 14. 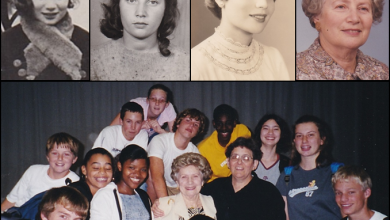 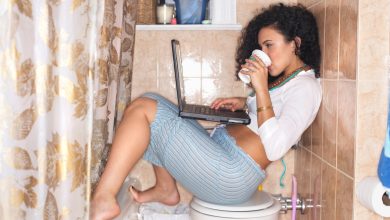 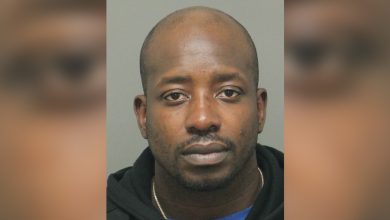 Suspect caught after trying to kill ex-girlfriend in Knightdale: police