CONCORD, NC (QUEEN CITY NEWS) — A former NFL player says he was unfairly treated and profiled by police while going about his business at the Concord Mills Mall.

It took place last week and Victor Hampton says he put some items in a car after shopping with a friend.

Before heading back to the mall to watch a movie, he heard an officer’s voice: “The first thing he yelled was very loud,” Hampton said. “There were people in the same vicinity as us so we didn’t think he was talking to us so we were a little confused initially.”

According to Hampton, Concord Police were in the parking lot looking for a vehicle that may have been stolen. The couple kept walking and the officer yelled again, “Yo, ya’ll, stop, where are you going,” Hampton said as he narrated the event.

Hampton began recording the back and forth after the officer followed him for five minutes.

In the video, the officer can be heard explaining to the couple why he followed them: “Because you were near a stolen car,” the officer said.

“Like many people around a stolen car,” Hampton replied.

The officer asked the couple for ID, which they refused, and Hampton said he continues to feel profiled for doing nothing.

“If you don’t stop, you’re going to jail,” the officer says in the video. “Take me to jail,” replies Hampton.

Days later, Hampton is still wondering why the situation has gotten this bad: “Why are we even suspected of a stolen car? For one, where is the car, who are you looking for, sir, he couldn’t tell us who he was looking for.”

And the video shows that fact, the woman asks the officer about the suspect he’s looking for.

“What does the person look like?” asked the woman. “I don’t know,” says the officer.

Officers tried to arrest the couple and take the woman’s phone. Concord Police released a statement to Queen City News that the department would release a further statement following an internal review of the incident.

The Concord Police statement also said, “Concord PD strives to meet the highest standards of community policing and earn public trust through transparency and accountability, which is why we are currently conducting an internal review.”

Hampton wants more than one review. He’s been having nightmares since the incident and all he could think about during this argument was that he shouldn’t go down.

“I didn’t want to be there with them because I knew, hey, we’ve seen George Floyd and what’s happening on the ground, right,” Hampton added. “I’m not going down. I got to a point where I said, listen, because I don’t want to die today, you can handcuff me.”

Hampton was born in Charlotte and played college football in South Carolina.

He has had stints with several NFL teams, including the New York Giants and the Balitmore Ravens. 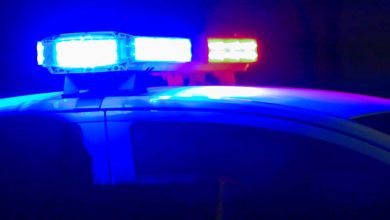 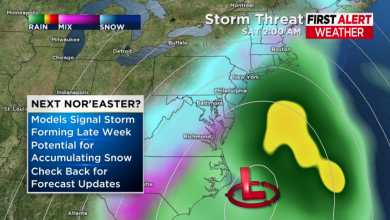 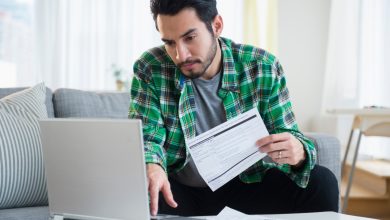 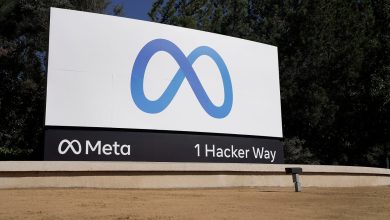 Judge says FTC antitrust case against Facebook can go ahead