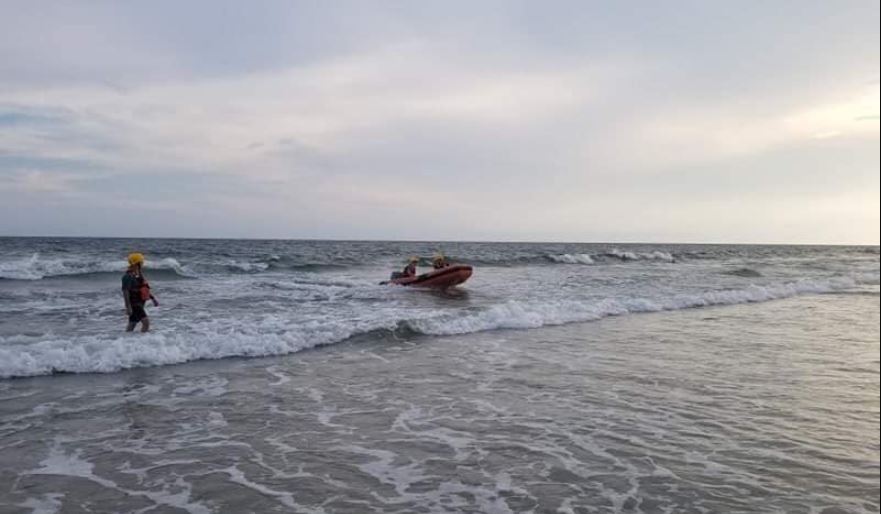 OAK ISLAND, NC (WNCN) — A North Carolina man died after being pulled from the surf in difficult swimming conditions in Oak Island on Sunday, officials said.

The fatal incident was one of more than half a dozen calls for help among swimmers on Oak Island and Caswell Beach on Sunday, according to a City of Oak Island news release.

The drowning was reported just before 2:05 p.m. at the ocean near 25th PI East, the press release said.

Kevin Whitley, 52, of Hickory, was pulled ashore and revived by bystanders.

Rescue workers then took over and tried for more than 30 minutes to revive Whitley, but he died, the press release said.

Amid the rough surf from Tropical Storm Colin, the Oak Island Water Rescue flew a yellow surf alert on Sunday but recently upgraded it to a red flag, officials said.

WECT reported that this is the fourth fatal swimming accident on Oak Island this year. 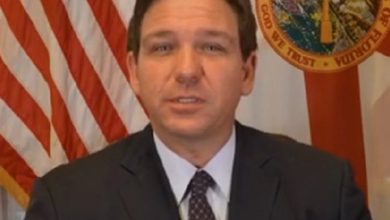 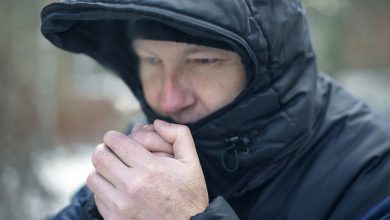 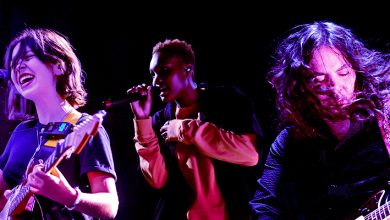