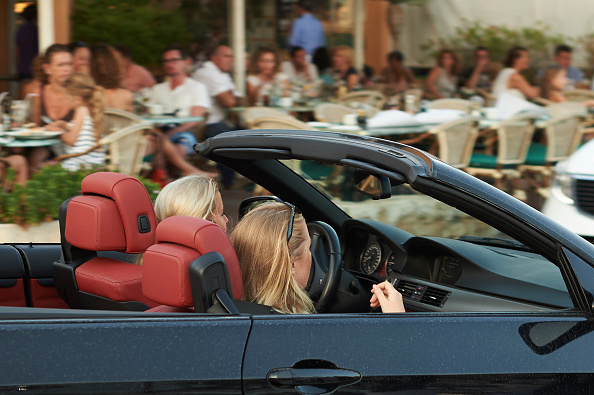 RALEIGH, NC (WNCN) – With June 10th marking the last day of school for many Wake County students, experts want to emphasize the importance of safe driving this summer.

CBS 17 spoke to national and Triangle experts about why youth are at greater risk of fatal accidents.

“We are in the early stages of what has sadly become known as ‘The 100 Deadliest Days For Teens,'” said Davis Reich of the National Road Safety Foundation.

“The 100 Deadliest Days” is the period between Memorial Day and Labor Day, considered one of the most dangerous times for teenage drivers.

According to records from the North Carolina Department of Transportation, the 100 deadliest days of 2020 saw more than 12,000 teen accidents and 30 teen deaths in the state.

Reich said that number was up 17 percent from a year earlier and it was the highest number North Carolina had seen since 2007.

With school out and a lot of teenagers on the road, some for the first time, parents like Britton Williamson said it can be a bit scary.

“I know the city can get pretty crazy at certain times of the day,” Britton said. “So we would try to get out there and drive at times when there might be a little bit more rush hour.”

Additionally, Wake County Sheriff Gerald Baker said that one of the top reasons for fatal accidents, especially among teenagers, is speeding.

“It’s about speeding, (but) it’s also about alcohol … and now in this day and age with phones and everything else, it’s distracting,” Baker said. “If it’s not driven properly and you’re not careful, there’s a chance the car could turn into a weapon.”

Still, new drivers like Evan Williamson are made aware of the results of driving in general.

“Street awareness, make sure there are no other cars coming into your lane,” Evan said. “You may be on your lane, but you don’t want someone else to get on your lane and hit you. That is my greatest fear.”

Both Baker and Reich said it all starts at home.

It’s important to sit down and talk to your kids about the rules of the road.

https://www.cbs17.com/news/north-carolina-news/nc-in-100-deadliest-days-of-driving-for-teens-how-can-we-make-state-drivers-have-more-road-awareness/ NC in “100 Deadliest Days” of Teen Driving; How can we get state drivers to be more road conscious? 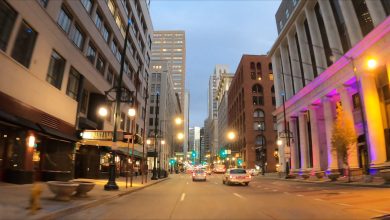 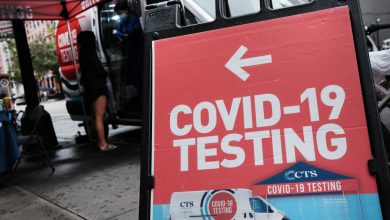 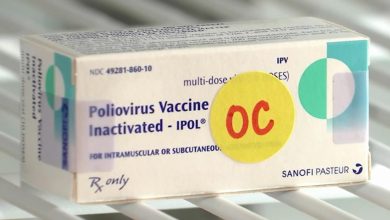 Polio in the US: Does it require a booster shot? New warning after 1st US case in almost 10 years 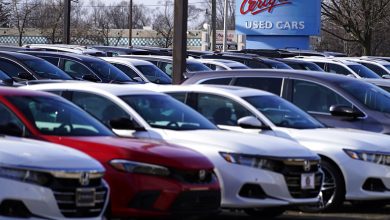