Earlier this week, during the first game of the Bucks Celtics series, Jack Harlow was featured in the crowd. Foster was caught at a mic asking fellow NBA player Ed Malloy who the rapper was.

“I have no idea,” Malloy replied.

As these videos tend, it went viral.

Harlow himself got wind of it, quoting a SportsCenter tweet of the video and saying, “Obviously these MFS have never seen Narnia.”

This was a joke by Harlow as he didn’t appear in any of the Chronicles of Narnia movies but is actually famous for his rap music.

Having fun with the bit, Foster produced a video in which he and three of his colleagues hopped and tapped along to Harlow’s song “Nail Tech,” first in a hotel and later in a car.

Anger that Foster will do whatever you want: no one could have seen that self-deprecating reaction coming from him.

Everything we know about AEW Fight Forever: squads, match types and platforms 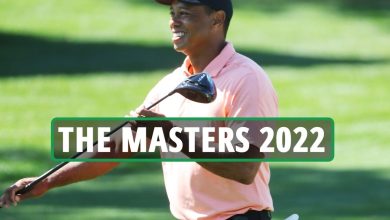 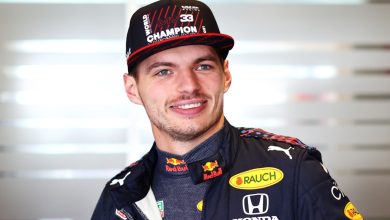 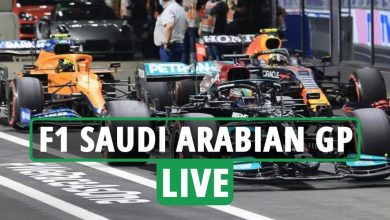 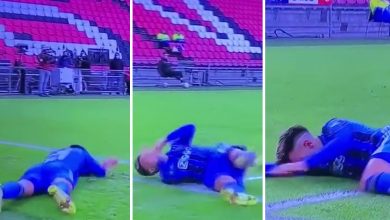